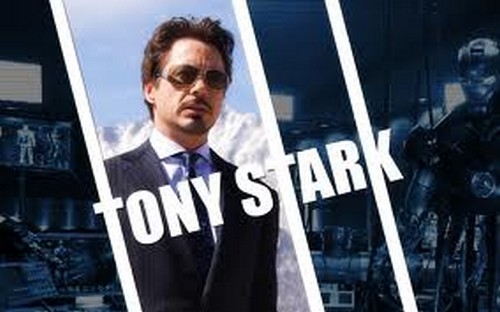 Robert Downey Jr. is confirmed to reprise his role as Tony Stark for at least two more movies in the upcoming Avengers movies, yes movies with an ‘s’. Marvel not only announced that they finally had the actor on board, but that they are also starting minor work for the third installment of the movie, titled The Avengers 3.

The move to get Robert back with Marvel came after Iron Man 3 became the biggest-grossing movie of the year so far, making a staggering $400 million to date. Pretty impressive for a man who struggled to come to some kind of agreement with executives when he first signed on to play the role as Tony Stark back in 2008.

Back then, it was believed that Downey Jr.’s asking price was nowhere near to what the bosses over at Marvel were willing to pay him; but just like any regular person, it takes time to prove to people you have what it takes to earn the big bucks, and that’s exactly what he did.The 48-year old allegedly made anything between $10-20 million for Iron Man 2, and once The Avengers hit cinemas back in 2012, it was revealed that the actor had bagged himself a total of $50 million for starring in just that movie alone. So one can only assume he made around $100 million to sign up for another two Marvel films — impressive, right?

A spokesperson over at Marvel has since released a statement which is sure to make a lot of people happy, as they confirmed the return of Tony Stark for another two instalments: “Tony Stark’s famous closing line to the very first Iron Man film takes on new life today as Marvel is pleased to announce the signing of Robert Downey, Jr. to reprise the role of the “billionaire, genius, playboy, philanthropist.”
The cast for the second flick of the movie are starting to shoot their scenes later this year, while a release date has been set for summer 2014. Now that we know Robert is back, we’ll definitely have to check this one out. What are your thoughts??