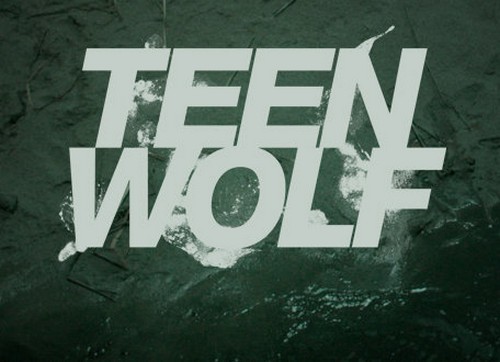 Teen Wolf returns to MTV tonight with a whole new episode.  On last week’s show the show picked up four months after where we left off. Teen werewolf Scott McCall and his friends Stiles, Lydia and Allison began their Junior year of high school unaware that a new threat had arrived in Beacon Hills: a deadly pack of Alpha werewolves intent on bringing Derek into their fold.

This new pack was going to be an all new cast of actors, and executive producer Jeff Davis, while he didn’t reveal much, said that there will be a set of twins in the pack. Girls? Guys? Not sure, but that should be an interesting element.  Did you watch last week’s premiere episode?  We did and we recapped it here for you.

On tonight’s show Lydia and Allison might be getting closer to finding Boyd and Erica. Also one of Stiles’ childhood friends will be going missing. Since we’ve been teased about there being a lot of deaths this season then I’d say it is entirely possible that Stiles’ friend is a little more than just missing.