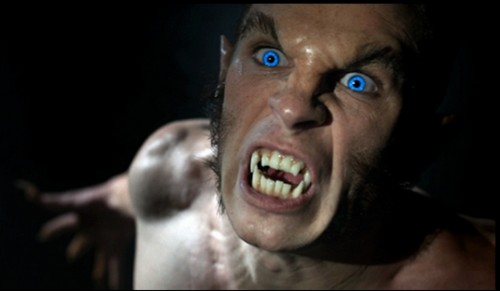 It looks like season three of Teen Wolfwill be the charm for MTV. The scripted series, loosely based on the 1985 film by the same name has picked up a steady following over the past two seasons and now the show is ready to claim a spot as a cult classic hit. An all new Alpha pack is on the lose and the powers-that-be have both introduced a slew of new characters and teased that a lot of people will die in the coming weeks.

In episode two Lydia and Allison might be getting closer to finding Boyd and Erica. Also one of Stiles’ childhood friends will be going missing. Since we’ve been teased about there being a lot of deaths this season then I’d say it is entirely possible that Stiles’ friend is a little more than just missing. Take a look at the promo for episode two entitled Chaos Rising and tell us if it looks as good to you as it does us.

Have you been watching Teen Wolf since it’s television inception? Are you a fan? It started off a bit slow but has really seemed to crank up the intensity in the last slew of episodes. Are you a fan of the whole fantasy thing? Werewolves, vampires, walkers- it seems like anything not rooted in reality is hugely popular these days.  Are you on board for all of this other-worldly programming or do you prefer the standard drama or reality television format instead?  Why do you think that shows like Teen Wolf are gaining in popularity?