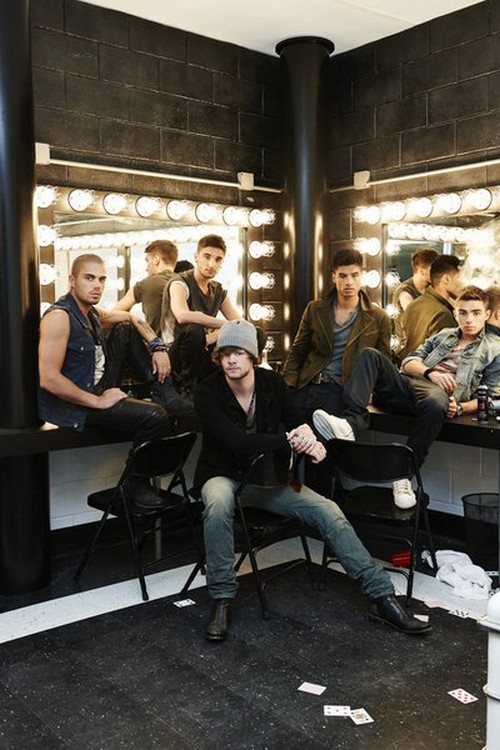 The Wanted Life continues on E! tonight with a new episode called, “Obama Like A Pop Star.” On last week’s second episode tensions among the band came to a head when they get into a heated argument over an upcoming fan event.  Nathan’s medical issues had an unexpected impact on the band’s future.  Did you watch last week’s premiere episode?  We did and we recapped it here for you.

On tonight’s show we see the boys at Scooter Braun’s office when they receive the news that they’ve been booked to perform for the President and his family. Of course, they go into hysterics and start screaming and jumping, before admitting that they already knew.

They also reveal their desire to meet the family’s dog, which seems to take Scooter by surprise. However, a fight starts to form when Nano suggests that Jay see a vocal coach. Of course, this hurts Jay’s self-esteem, and you can tell that there will be a lot of underlying tension throughout the episode thanks to Nano’s comment.