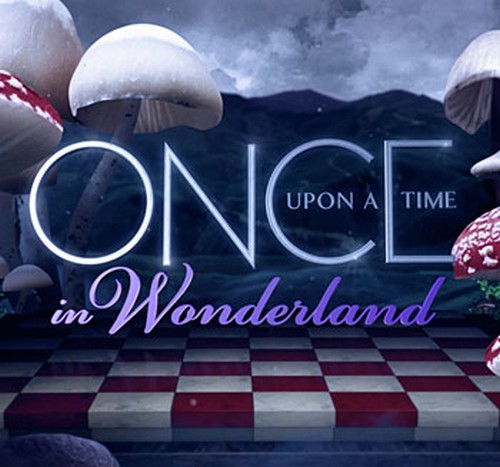 Thankfully, it seems like the showrunners got past that hurdle, because everything they’ve been saying so far sounds fantastic. In a new interview, they reveal that what got them excited to explore the spin-off series was the Mad Hatter and delving into Cora’s search for her ‘lost love’. They explain, “[Wonderland] is going to be very limited with a beginning, middle, and end. It stands as it always does, loving him and wanting him to be on every episode, but him being incredibly busy around the world.”

Of course, the big question now is whether Sebastian Stan will return to his role as the Mad Hatter. When asked, the writers reply, “There’s always an open invitation for him, and we’d love to work him in. [But] his schedule so busy, so we’re not sure if it will happen this year.”

Are you guys excited to see Once Upon A Time In Wonderland? Are you happy about it being a more contained story than Once Upon a Time, or do you want to explore the mythology behind Alice’s world much more than just focusing on Cora and her search for her ‘lost love’? Do you think Sebastian Stan will be back as the Mad Hatter? Let us know what you think in the comments.