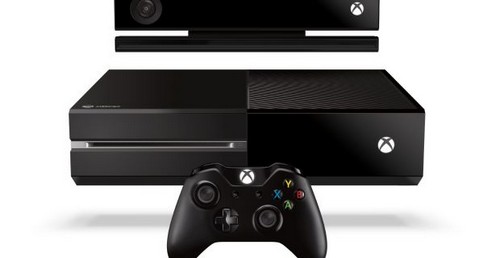 Microsoft has quickly changed their minds on having their loyal fans pay to play used games on the Xbox One while having to log into the console every 24 hours via a Wi-Fi network if they wanted to continue playing games. Yes, the company were so crazy to bring this crazy policy to the market, thinking that they were going to make some serious cash from their consumers, but it badly backfired when Sony’s Playstation 4 was against it.

Sony has confirmed that they are not following Microsoft’s lead with their crazy policy which sees users play close to the FULL PRICE just to play a used game that you may have borrowed from a friend. Since the pre-orders were opened for all consoles, it has been claimed by several retail stores that the Ps4 is dominating the competition.Sony’s console is drastically approaching record-selling pre-order sales, and it seems that  Microsoft is bothered by this, seeing that they have been beating Sony in console sales for quite some time now; the company is dropping the ‘used games’ and ‘online requirement’ policy in hopes that people will jump back on the XBOX bandwagon.

Several sources have told Giant Bomb that the people over at Microsoft have spent a lot of time on brining out a great console, but seeing that no one is interested with their terrible policies, they are changing them so that the market won’t be ruled by Sony’s Playstation 4.

A reporter for the Giant Bomb, wrote on his Twitter page, clarifying people’s thought it may not be true since Microsoft have previously stated that the policies are staying the way they are. He wrote: I do not publish stuff I am not confident in. Yes, it is sourced anonymously, but I vet vigorously. You can thank @stephentotilo for that.

Well, we’ll have to wait and see for an announcement from Microsoft, and if that never comes before the release of the XBOX One, then you’ll know that it was a lie. But we pray not because we want to continue supporting Microsoft, yet we refuse to pay full price to pay a used game. Yuck!

What are your thoughts?