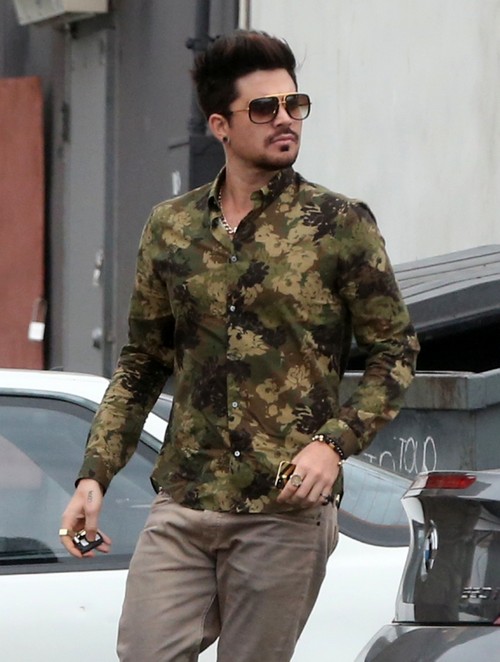 He tweeted, “I am thrilled to announce that the super talented Adam Lambert is joining the cast of Glee this fall.”  Adam tweeted back,  “I’m so excited!! ;)”

We reported two weeks ago there was going to be a Glee shakeup, several cast members would not be returning they wanted to take the show in another direction.  Casting Adam certainly is a surprise but a good one 🙂

Glee star Lea Michele is excited about the news and tweeted, “Omg so excited that @adamlambert is going to be on #Glee this season! I hope he’s with me in NYC! #GleeSeason5.”

What do you think of Adam on Glee?  YAY or NAY?