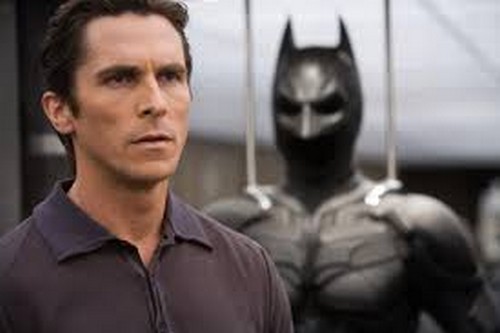 Christian Bale has denied he is in talks about joining DC Comics’ upcoming movie, Justice League. The studio is working on a film that sees the biggest characters from DC Comics assemble to fight evil.

However, it doesn’t seem like Bale is very interested in ever playing the role of Batman again. The actor, who had originally only planned to do one movie as Batman, has confirmed that while he has yet to be approached with an offer, he’s most likely going to turn it down stating his reason by saying three installments was enough for him.

“We were incredibly fortunate to get to make three [Batman films]. That’s enough. Let’s not get greedy,” Christian explained to Entertainment Weekly after being questioned whether or not he had signed on for the upcoming project. This must come as a big shock to the production company, seeing that Batman is one of their biggest money-makers on the Box Office; it’s like saying Iron Man won’t be in The Avengers, it just wouldn’t be the same.While Bale could easily be replaced by another actor, fans definitely won’t appreciate it — either give us the real deal or nothing at all. Bale then continued saying that director Christoper Nolan was only looking to make one film too, but the overwhelming success probably had him motivated to do another two: “Chris [Nolan] always said he wanted to make it one film at a time. And we ended up sitting there looking at each other, saying, ‘We’re about to make the third’. We never really knew if we were going to get to be there, but if that was how it was going to be, this was where it should end as well.”

The idea of making a Justice League film reportedly came after the success of Man Of Steel, which has grossed over $200,000,000 worldwide. DC Comics has yet to announce who they are planning to star in the movie, but it’s very likely that we’ll see Superman, the Green Lantern, Daredevil and Wonder Woman. A statement is said to be released later this year when the company makes a decision on what their plans will be.