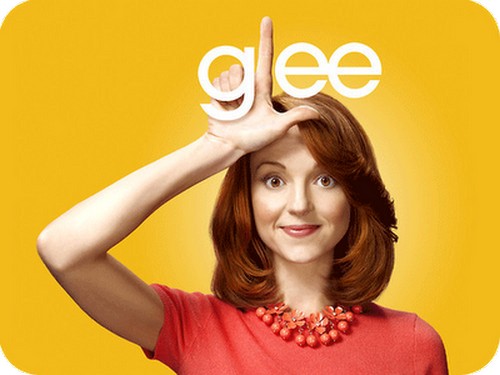 Season 5 of Glee hasn’t even started yet and already everyone is in mourning. As we all know about the late Cory Monteith and his departure, we’re hit again with another farewell.  Jayma Mays is leaving after this last season.

The actress is leaving Glee for a new sitcom named “The Millers”. However she hasn’t canceled out a recurring guest status. Which is lucky for fans who will be wondering about Will and Emma. I always thought we’d get to see them start a musical family like the Von Trapps but unless Jayma’s show gets canceled I doubt she’ll have that much screen time as a guest star.

To be fair many were starting to see the writing on the wall after she pretty much disappeared towards the ending of last season. But that didn’t stop hopes from rising after her character finally got back together with Will. We were supposed to see the happy ending and now we’re all worried how her absences will be explained.

She is the guidance counselor for a high school. Maybe not a great but I’m sure the kids can’t always be able to sing it out. My mind is simply going over worst case scenario. I’m talking about her character mourning Cory’s “Finn” so much that she ends up leaving Will. I honestly hope that’s not where the writers are going with her departure.

I Can’t Get Pregnant the First Time…Right?