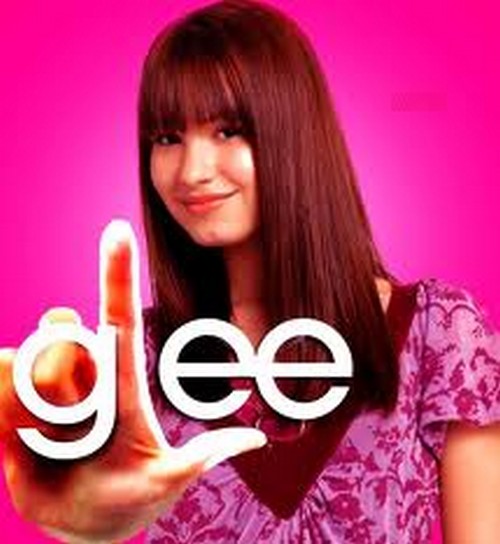 Demi Lovato has been confirmed as joining Season 5 of Glee in a recurring role, appearing in at least six episodes for her character arc.

According to reports, she will play a character named ‘Dani’, who becomes friends with Lea Michele’s Rachel and Naya Rivera’s Santana. She will be performing opposite Adam Lambert, who had already been confirmed as guest starring on the show. Lovato will reportedly appear in the second episode of Season 5, and her arc will continue throughout the next few episodes.This marks a rare acting job for Lovato, who has mainly stuck to music after debuting on the Disney channel. Usually, Disney kids are triple threats who can sing, dance, and act, but once they leave the Disney world, they usually stick to one thing. With the established brand name that they have, music usually tends to be the most lucrative, which explains why the likes of Miley Cyrus, Selena Gomez, and now Demi Lovato tend to focus more on the music aspect.

Of course, Demi’s also a pretty decent actor, which some people might not say of Selena or Miley. If she really wants to, she can probably get more acting roles, but Glee would give her the opportunity to combine music and acting.

There’s also a lot of attention on how Glee will handle itself in the wake of Cory Monteith’s death, and hiring Lambert and Lovato shows that the producers and writers know what they’re doing.

What do you guys think about Demi Lovato joining the show? Let us know your thoughts in the comments.