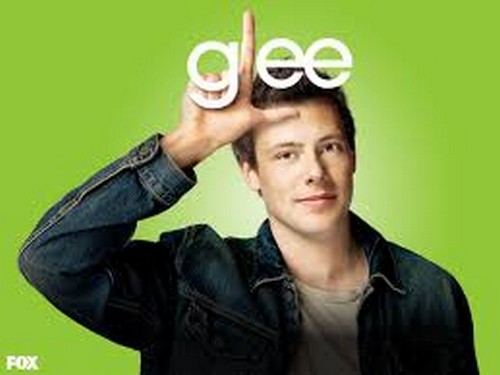 When the news of Cory Monteith’s death was first reported on the Internet, the responses ranged from shock to grief to surprise. But one of the first questions asked [no matter how insensitive it may have seemed] was how Glee would deal with his death, considering what a large part Cory played in the show.

Fox did release a statement saying that Cory’s character, Finn Hudson, would be written out of the show in a way that managed to honor his character and send him off memorably. Ryan Murphy also previously stated, “We will begin shooting in late August the two shows we had already written, so that people can physically go back to work. We will then do an episode that will deal with the death of Finn’s character and follow that with a long hiatus. I don’t know exactly when we will come back, and we are trying out best with this attempt at damage control.”

And now, Fox’s Chairman of Entertainment revealed in an interview, “The third episode will write Finn out of the show. That episode will deal directly with the incidents involved with Cory’s passing and the drug abuse in particular.”