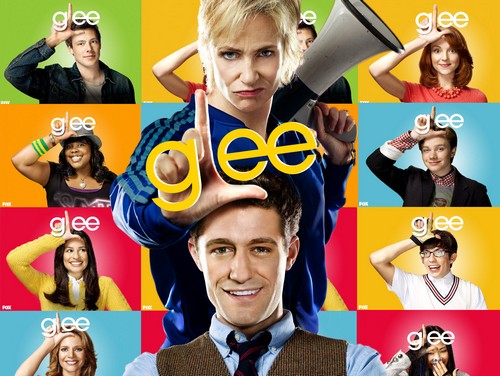 Good news to Gleekers around the world. Despite our ongoing sadness over our dearly departed Cory Monteith, there’s something to look forward to. Glee the Musical. That’s right get excited before you get just as confused as I am. Why the confusion? Well, what is the difference between the Musical and the concert they did several years ago?

Also Glee is musical enough as a TV show but if it goes on Broadway does that mean our favorite characters will be played by someone else? I hope not. I can already see all the criticism aimed at the poor guy that would have to play Finn. They’ll bash him as a Cory wannabe.  No details have been release yet and no one  has said what this Musical really is.

It’s weird that the idea of a Musical just popped up suddenly. I know I’m coming off as pessimistic but I have to think these things through and right now I see doom and gloom. The only bright side, according to Perez Hilton, will be if the musical ties in with the show.

“speculation to run wild as we ponder if this will in fact be the musical that Lea Michele’s character, Rachel Berry, finally lands in the television series! “

That will be the only good thing to come out of it. However the viewers tend to be more creative than the writers sometimes. If only they listened to us.