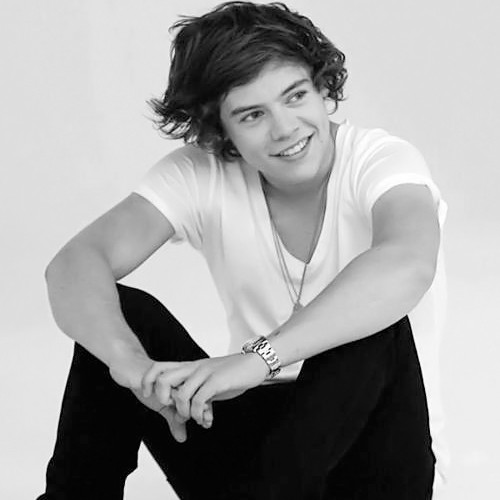 We all know Harry Styles loves the ladies, right? He’s often linked to several different women in each calendar year, but Harry claims in a new interview that most of those reports are just lies.

He explains that he doesn’t necessarily mind that his love life gets so much attention, adding, “The only time it can get annoying is when you like someone, but they’re thinking: ‘But I’ve seen him with all of these others.’ It’s OK. I get it. It’s not something I complain about. If I looked at everything going on in my life and chose to focus on that then my priorities are in the wrong place. People who are close to me understand, so that’s fine. But take 10 of the people I’ve been linked to and eight or nine of them are just friends or people I’ve met once.”

But he also adds that it does worry him a little, explaining, “I just don’t want to be seen as a d–khead. I don’t worry about my mum because she gets it and she knows what I’m like. But I don’t want other people to think I’m an a-hole.”

Well, he should have thought about that before dating Taylor Swift. Taylor loves playing the jilted victim card, and she usually doesn’t care about making her ex-boyfriends look bad to do so.