Sales For Wii U Dismal – Price Or Lack of Games? 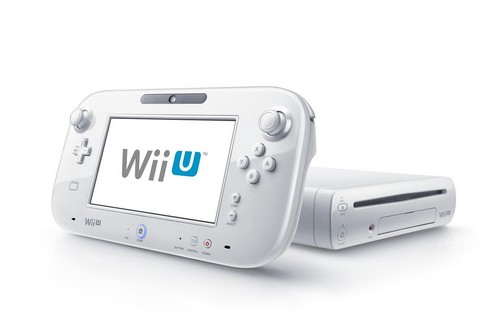 Wii U has struggled to recapture the glory the original once had. The graphics are supposedly better but the sequel isn’t selling so well. Everyone says they should drop the prices but Nintendo higher uppers will fight that to the death. They were expecting a large revenue and no can tell them differently. Now they’re trying to say it’s because there aren’t enough games.

Despite the “games issue” they do make significant point. The Wii U Basic isn’t selling well but the Deluxe is doing much better. Which to be fair is a good indicator. If more people want to by the more expensive game then that’s great.  Although with only one product doing so well they should cut prices on the Basic. It looks like no one wants it compared to the Deluxe so why don’t they make it more desirable by selling it cheaply. It’s already cheaper than the Deluxe but further lowering the prices will grab the most important opinion; the parents.

There’s only about a 50 dollar difference right now when the Deluxe carries four times the storage. I’m sorry but buying the Basic isn’t that great of a bargain to the parent that risks life and limb to get control of these games during a crowded Black Friday Sale. Games won’t be making that much of a difference.

Retailers have asked Nintendo to drop the price yet as they are even now losing money the company will have to think of their bottom line first.