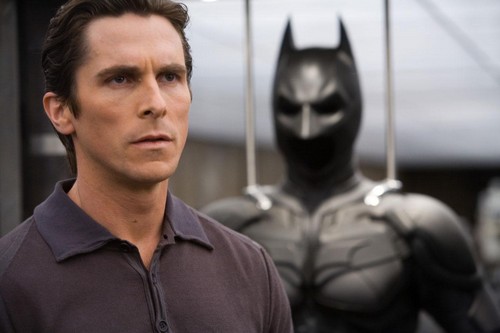 Replacing Christian Bale is harder than Warner Bros. thought. At first there was the usual “oh it’ll be easy” but the cancerous voice of Batman turned out not to be so easy to imitate.  And addressing the recent rumors, no way can Orlando Bloom be a great Batman after the recent Trilogy. Don’t know where those rumors sprung but they need to be extinguished. NOW!!!

In all honesty the guy they have as Superman, Charles Brandon, probably could have taken over the role of Bruce Wayne.  But unless Superman and Batman have a uncanny resemblance Charles is going to stick to one bipolar hero at a time.

Apparently all hope isn’t lost on Christian returning to the cape. He was offered 50 million dollars to become Batman again. I say take the money but the actor has previously stated he was done and he is getting older. Not sure all those stunts would do him any good now. Still Christian doesn’t have anything else to prove. He’s a box office success and he won an Oscar. What’s left in the career after that other than becoming filthy rich.

Come back Mr. Wayne, they’re in talks to replace you with a pirate or Derek Hale from Teen Wolf.  That’s how desperate things have become.

Sales For Wii U Dismal – Price Or Lack of Games?