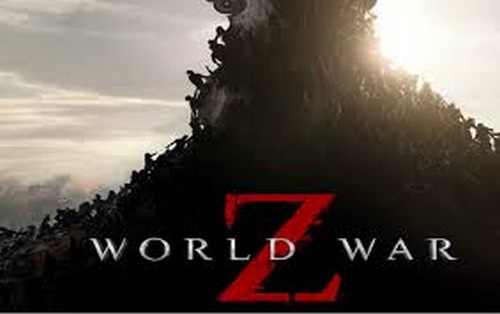 Before World War Z was released critics panned it and it was expected to fail.  The movie trailers released showed the zombies looking nothing like how the book described them.  In the book they were slow moving zombies, but in the movie they were incredibly fast and agile which is a huge difference.

The movie turned out to be better than what most people expected, Brad Pitt produced and starred in this movie and it easily raked in around $546 million worldwide.  Since it was so successful it is no surprise that there’s going to be a sequel made.

During the Toronto International Film Festival Brad Pitt was asked about a sequel to World War Z and he responded with “We’re certainly talking about it, yeah. We have so many ideas on the table from the time we spent just developing this thing, and finding out how zombie worlds work. We have so many ideas, and so much information that we think we got a lot of stuff in mind from or to. So we’re going to do our best and see what we get out of it. We got to get the script right first to determine if we go further.”

A sequel is going to be made for sure, the ending to World War Z left it open for a sequel; there was no clear end to the infection or a way to officially stop it.  Can’t wait to see what they do next with the franchise. I’m up to seeing Brad Pitt kicking zombie ass on the big screen once again, though I’m not sure if it’s going to focus on Brad’s character Gerry; they might decide to focus it on a different character and their view of the apocalypse.