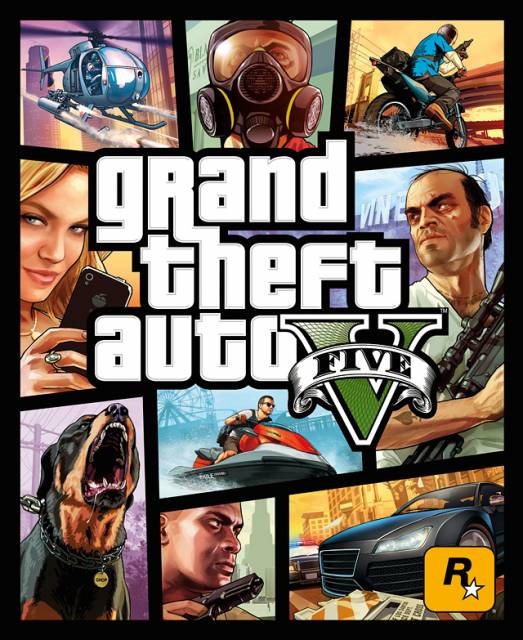 Grand Theft Auto V is really pushing the levels of reality; not only with the hugely interactive world created but even the characters as well. In the game there are going to be different gang factions and they did something that most video-games have never had done before.  Instead of hiring voice actors to do the roles of the gangsters they went ahead and got real ones! Some of them were even said to have just gotten out of prison.

I love seeing how serious and creative the people at Rockstar are being about this game, Grand Theft Auto is a franchise that all gamers love and the work they’re putting into this installment to the series is just amazing.

I’ve seen people complain about Rockstar hiring real gangsters for the game; some people feel uncomfortable because of what these people might have done in their life or the serious crimes they committed. In a game where it glorifies all types of violence and even theft I can’t see why people would even consider this a problem; I for one love this idea and can’t wait to get my hands on the game when it releases!

Panic Attacks – How To Deal With The Terror