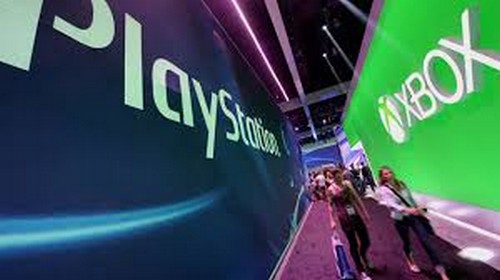 Jack Tretton who’s known for being Sony’s PlayStation America president has mentioned that the upcoming console war between both the Xbox One and the PlayStation 4, is going to be reinvigorating the gaming industry as we know it.

Tretton went in more depth saying “This will be the biggest launch in history, and you are going to see validation that gaming is healthier than it’s ever been, and the console is at the top of the entertainment pyramid, we’re talking about the seventh year of a console, and I guess if you used a TV analogy, you might say, boy, the re-runs of a show we released seven years ago aren’t doing as well as before.”

We’ll be seeing if both the PlayStation 4 and the Xbox One’s rivalry end up reinvigorating the gaming industry in the near future, many people are a part of these console wars saying that Xbox One is better than the PS4 or the other way around; in the end it doesn’t matter which one is better, because everyone has their own opinion on such matters and it will differ from each. All that matters is that you buy the console that you believe is going to be the most fun, instead of going around and telling someone one console is better than the other; it’s not going to change their mind, but I know it’ll probably annoy them to a certain point.