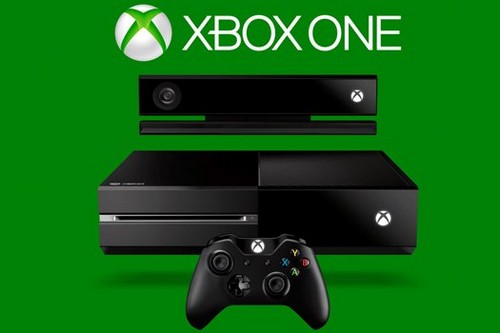 With the release of the Xbox One coming pretty soon we’ve been getting more and more information on the upcoming Microsoft console, now we’ve found out that the Xbox One will not support external storage at launch; but don’t worry, we’ll be seeing it sometime later because it’s on their list of things to do.

It was in a podcast of Microsoft’s Major Nelson where he commented on external storage for the Xbox One, he said “The future plan is for definitely to support external storage much like we do on the Xbox 360. My understanding is that feature will not be there at launch because the team is working on some other things, but it definitely is on the list. I don’t know when it will come in though.”

The Xbox One is going to be releasing with a 500GB internal hard drive, I honestly don’t see anyone having a problem with the amount of GB’s they have; 500GB is a lot to go through, there’s no one in this world who’s going to be able to buy an Xbox One and blaze through 500GB it’s not possible. At the moment I don’t think anyone is going to have a problem with there being no external hard drive supported in the beginning, so Mircosoft make sure it’s at the bottom of your list of things to do because no one’s complaining on having it anytime soon.

Michael Bay’s Transformers 4 Could Be Titled Age Of Extinction

Panic Attacks – How To Deal With The Terror