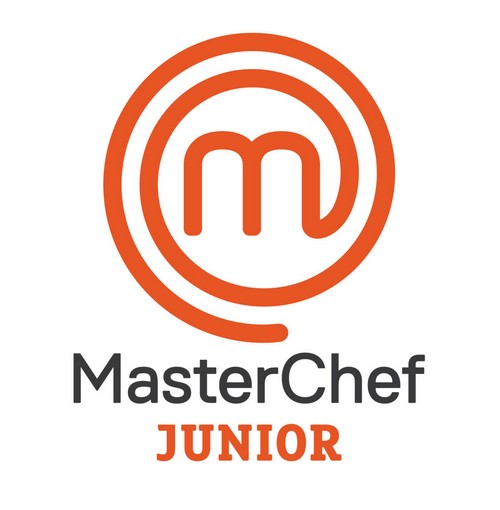 Great news FOX announced that MASTERCHEF JUNIOR is headed back for another season.  Fox has ordered 8 all new episodes of the cooking competition that sees some of the youngest kids from the ages of eight through 13 years of age show off their culinary talents in the kitchen.

If you have never watched the show, the culinary competition series for talented kids, gives budding cooks between the ages of eight and 13 the opportunity to showcase their talent, culinary smarts and passion for food through a series of delicious challenges and cook-offs. Award-winning chef Gordon Ramsay (R), restaurateur and winemaker Joe Bastianich and acclaimed chef Graham Elliot coach and encourage the promising hopefuls to cook like pros and teach them the tricks of the trade along the way.

During its first season, ‘Masterchef Junior’ averaged 5.1 million total viewers and ranked No. 1 in its time period among adults 18-49 and women, men & teens 18-49.

Last season Alexander Weiss won the competition and the title of America’s first-ever MASTERCHEF JUNIOR and a $100,000 prize.

Are you excited that the show is coming back?  Did you enjoy last season?  Let us know!