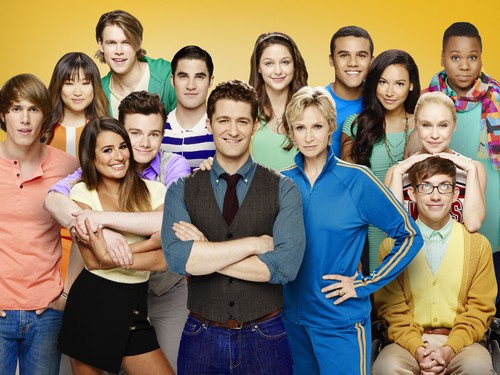 Right now, the show’s in its penultimate season, with Ryan Murphy confirming that Glee will end after its sixth season. Although Heather is still technically on ‘maternity leave’, i.e. taking care of her 7-month-old son, E! News’ sources add that the show’s producers want Heather back for its sixth and final season. After all, what better way to wrap up on the show than to have everyone from the original cast back? I’m not sure Dianna Agron would be so willing to make a permanent return for another season of the show, but I’m sure the show could wrangle her back for the finale, much as they did for the show’s 100th episode.

Anyway, Heather had revealed that she loves spending time with her son, so I wouldn’t count her in as a sure thing just yet. She’ll return for the Season 5 closer – that much we know. No doubt, she’ll at least help make up for the absence of Naya Rivera, who’s missing two whole episodes this season. But will she rejoin the cast? Well, I guess it depends on a variety of factors, including the other cast members, her contract, her pay, and how much time she’s given to spend with her baby.