Austin Mahone Fans Upset After He Tweets EndFest Was His #WorstShowEver 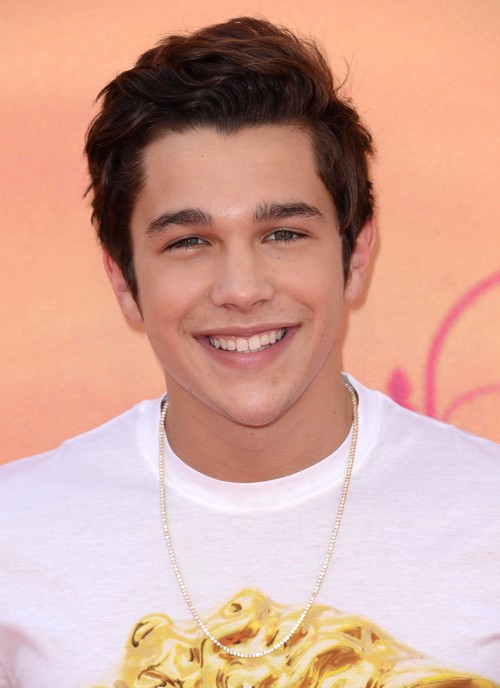 There are some pretty upset Austin Mahone fans today.  On Sunday May 11th Austin performed in Sacramento at Placer County Fairgrounds alongside Hot Chelle Rae and Ed Sheeran for EndFest.  Right after the concert Mahone went on Twitter and referred to the concert as the “worst show ever,” after some kids went missing and a girl passed out.

Fans of Mahone and concertgoers totally took what Mahone said the wrong way, and he received a ton of backlash on social media.  He later deleted the tweet all together to avoid any more drama.

For some reason fans of Austin that attended the concert were offended that Austin would dub the concert the “worst show over,” because they were having a ton of fun (apparently they weren’t I the section where people were passing out or disappearing).  Dedicated concert goers feel like Austin isn’t appreciating the fact that they attended the show.

Here’s the tweet that seems to have caused an uproar among Austin’s fans, “Thanks Sacramento… I pray for the girl that passed out and that they found those 3 missing children that wandered off. #worstshowever.”  Austin was obviously concerned about the kids at the concert, and it sounds like for good reason.  It’s pretty selfish of his fans to turn against him because he referred to the concert as “worst show ever” when it was clear he was worried about some of the kids at the show.

What do you think Mahone fans?  Do you think it is that horrible that Austin tweeted his concert at  Placer County Fairgrounds was his “worst show ever?”  Or, do you think some of his fans are overreacting about his tweet?

DIY: A Spa in the Fridge and Pantry