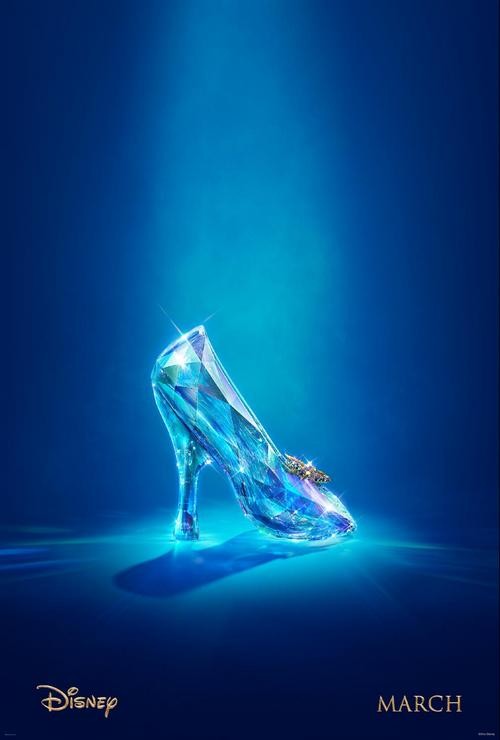 Disney is at it again! Another classic fairytale is being re-imagined. This time, one of the fan favorite fables has been translated into a film with fully-realized characters in a visually dazzling spectacle for a whole new generation.

The beautiful Lily James will be playing Ella in the latest Disney reboot, ‘Cinderella.’ You may recognize the 25 year-old British actress from ‘Downtown Abbey,’ but you will soon know her as one of the icon Disney Princesses. She will be joined by Helena Bonham-Carter and Cate Blanchett in the live-action version. Richard Madden, the former ‘Game of Thrones‘ star, plays her Prince Charming. Lucky girl!

The skeleton of the story remains the same, but there are several different twists to the tale to keep things fresh. Ella, later nicknamed Cinderella, first meets Prince Charming in the woods, but doesn’t know who he is other than a stranger named Kit that she met in the woods. Unaware that he is really a prince, not merely an apprentice at the Palace, Ella finally feels she has met a kindred soul. It appears her fortunes may be about to change when the Palace sends out an open invitation for all maidens to attend a ball, raising Ella’s hopes of once again encountering the charming Kit.

The dress is ripped by her wicked stepmother, played by the amazing Blanchett, and forbidden to go the ball. Luckily, a kindly beggar woman, portrayed by the multifaceted Helena Bonham-Carter, steps forward and – armed with a pumpkin and a few mice – changes Cinderella’s life forever.

The teaser trailer is sparse on details. In fact, only the glass slipper is shown sparkling in a light. The project is in post-production, which means more details will be following, but you will have to wait until March 2015 to feast your eyes upon the full film. 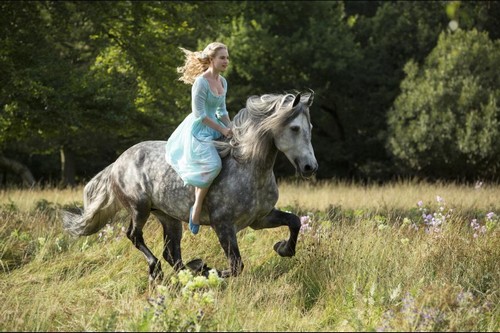 First Official Poster For ‘The Hunger Games: Mockingjay’ Is Here, And It Is Awesome!