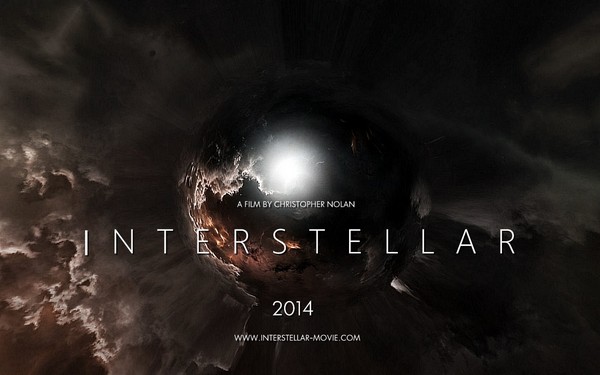 ‘Mankind was born on Earth. It was never meant to die here.‘ Fans of cinema everywhere, unite! The first full-length trailer for Interstellar has been released, and it’s a whopper. Unlike Nolan’s other films, there doesn’t seem to be anything even remotely action-y about this film, and it instead focuses on the emotion and human drama before leaving us with a spellbinding shot of a spaceship jetting off into deep space.

Like most of Nolan’s original work, most of this movie has been kept well under wraps. Although we’re able to deduce the basic plot of the movie through the trailer, we only really get a good look at the first third. It starts off showing the family bonds between Matthew McConaughey‘s character and his kids, and thereby increasing the dramatic stakes once he does leave Earth on his interstellar mission. Most of the trailer focuses on why he needs to leave in the first place, which is apparently because we no longer have food left on Earth, and it’s more or less become an uninhabitable wasteland. From that, we can guess that this movie takes place in the future, although everything looks quite similar.

Then, we see characters prepping for the mission, with McConaughey saying a tearful goodbye to his children, with the promise that he’ll be back. Then, we get a few quick shots of Anne Hathaway [who plays another pilot on the mission] and Jessica Chastain, who’s rumored to be playing an elder version of McConaughey’s daughter in the film. We also get a look at the shuttle as it moves closer to what looks like a black hole, but it’s not clear. Either way, the effects look stunning, and it’s clear that the visual aspect is going to be one of the strengths of this movie.

The movie comes out on November 7th, and if this trailer is anything to go by, it will be yet another masterpiece to add to Chris Nolan’s already impressive resume.

First Official Poster For ‘The Hunger Games: Mockingjay’ Is Here, And It Is Awesome!