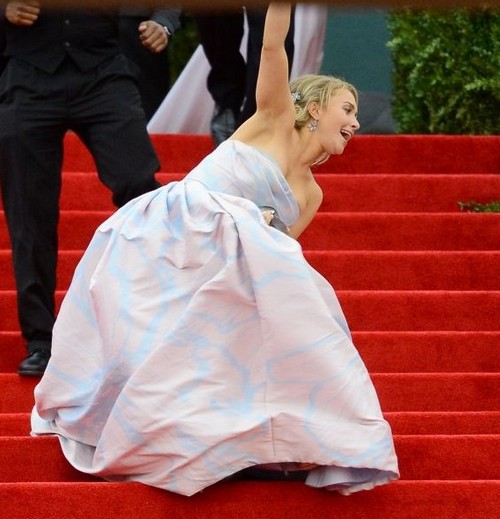 Well, the other outlets called it–Hayden Panettiere pulled a ‘J.Law’, not on her way up to receive an acting Oscar, but on the steps at the Met Gala. Was it on purpose (as was discussed ad nauseum with J.Law)? I don’t get that vibe from Hayden. I mean, she has had her fameho moves before–like at the Golden Globes she said she was wearing a Tom Ford gown, like Tom Ford himself dressed her–when really, she bought the dress off the rack, and wore it (to the Golden Globes(no shame in the game).

But I think it’s just as simple as a tiny girl in some high heels tripping and falling in a giant, ballroom gown. In fact, if this was on purpose, then kudos to her for picking a believable gown to trip in. Next time, she should have the design like Hailie Steinfield’s gown (that flared up in the front, just to show her shoes), so that we can see how high her heels are–thereby increasing our sympathy when she falls again. 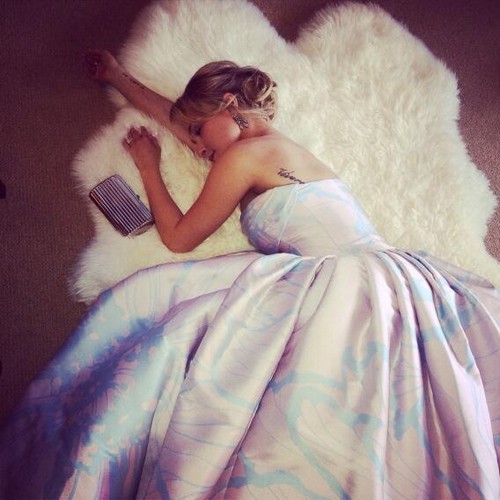