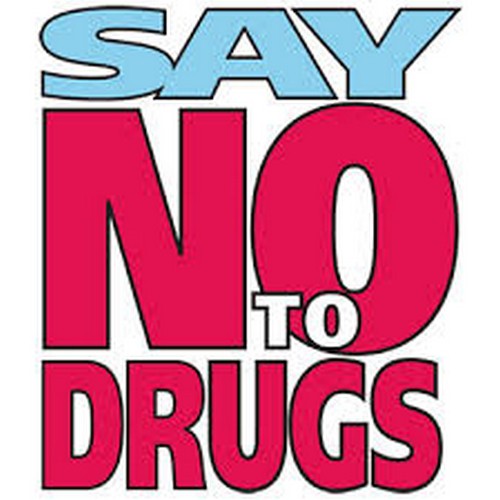 There are plenty of reasons that teens do drugs. For some, it is a way to escape reality. For others it is just following in the footsteps of parents. There are even teens who think that doing drugs is going to make them cool. It’s important to note that scientifically speaking, this is a time of life when peer opinions and reactions are at their peak. It stands to reason then that teens have more power to help teens avoid drugs than anyone else does. One or all of the five strategies below can help you to help teens avoid drugs.

There is no one way to help teens avoid drugs. It takes a combination of tactics and a true desire to do good for people. Cutting someone down because they do drugs isn’t the right answer. If anything, that may make them want to do more drugs. Instead, try giving that teen a reason to stay straight, a view of their worth rather than a contribution to their feelings of worthlessness.

How To Start A Babysitting Business