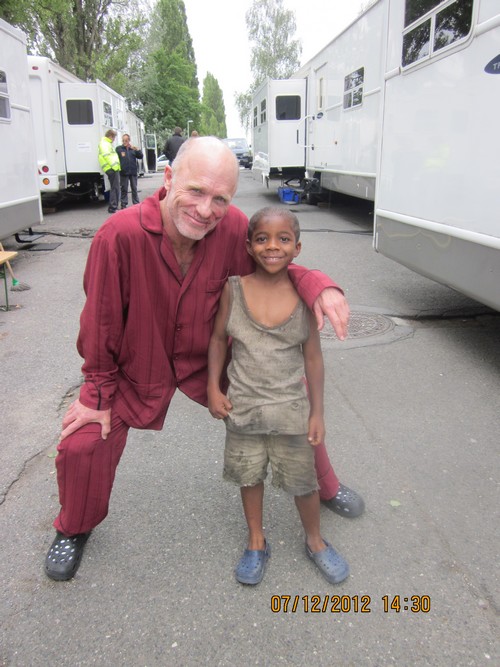 Marcanthonee Reis had a goal. As a five-year-old, Marcanthonee knew he wanted to take on Hollywood à la his favorite actors from the Nickelodeon shows he loved to watch. His parents helped him make his dream a reality, and three years later, Marcanthonee not only has some impressive guest spots under his belt, he is now making his big-screen debut in Joon-ho Bong’s award-winning film, “Snowpiercer.” The film had its US premier on June 11 in Los Angeles after first premiering in South Korea a little under one year ago, and hits theatres on June 27.

The sci-fi flick, based on a French novel, transports audiences to life on Earth after a devastating ice age that leaves nothing other than a few survivors who took shelter on a massive train, Snowpiercer, that continuously circles the globe. Guests aboard, see a class system reminiscent of the Titanic, where the elite are separated from the poverty-stricken, living very different existences on opposite ends of the train.

Now, after guest starring on “Grey’s Anatomy,” “GLEE,” and “Parenthood,” among others, eight-year-old Marcanthonee stars alongside some of Hollywood’s elite. Filming in Prague, Marcanthonee stars as the son of Oscar-winning actress Octavia Spencer. Oscar-winning actress Tilda Swinton, and Oscar nominated actors John Hurt and Ed Harris also star in this dramatic thriller, where Marcanthonee delivers a performance that has sealed his fate as the most-sought after child actor in Hollywood.

Marcanthonee shared some behind-the-scenes photos from the set exclusively with Celeb Teen Laundry and we are excite to share them with you! Be sure to check out Snowpiercer in theaters June 27, and keep an eye out for Marcanthonee as he takes Hollywood by storm! 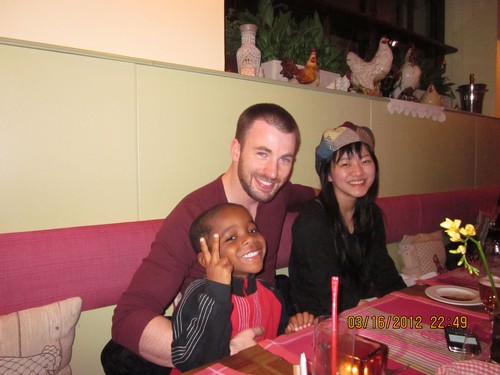 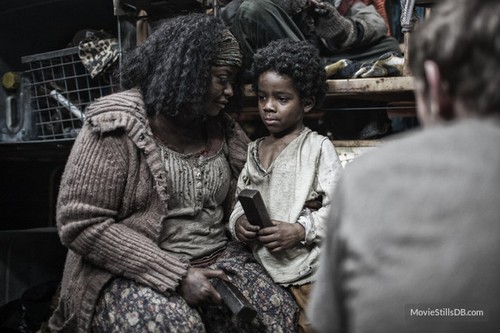 What to Do if You Are Being Bullied