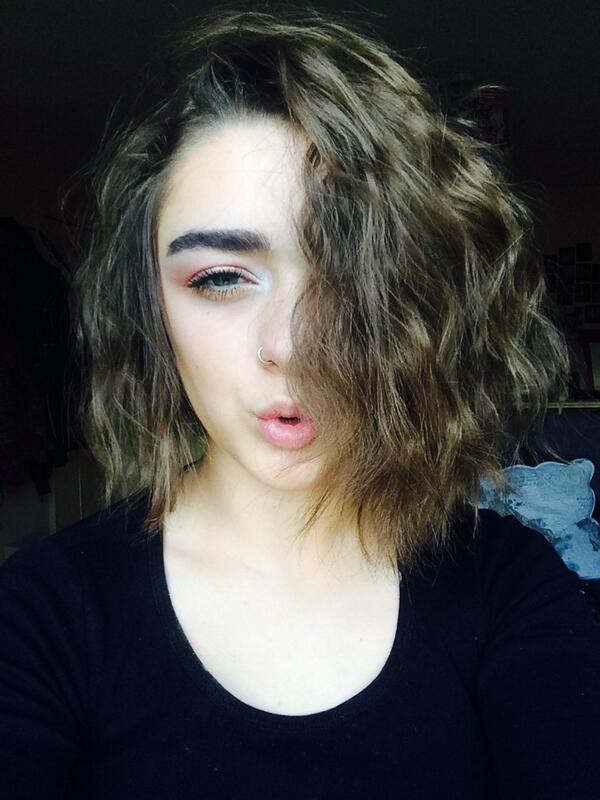 So eventually she wanted to be allowed in the business section of the plane, and was denied. Because she isn’t eighteen yet, and is traveling alone.

And she tweeted her displeasure, basically saying that if she’s old enough to travel thousands of miles alone on a plane, then she should be old enough to be able to sit in a lounge by herself.

British Airways responded by saying that it was their policy not to allow anyone under 18, without an adult, into the lounge. Maisie asked again why they have that policy, and they replied that it was because they had an unsupervised bar in the lounge. Case closed.

My first thoughts were that Maisie was a spoiled brat for complaining about the whole thing. I mean, a ‘business lounge’ sounds like it’s full of a bunch of people in suits who are going to spend the entire flight working on their computers, or having some kind of a networking party for a few hours. Why would a seventeen year old care THAT MUCH about being allowed in? I mean, it’s not like they told her she can’t fly first class by herself. Does the lounge have better TVs or something? What’s so great about it?

But, her being bratty–I think that’s normal. She’s seventeen. And she didn’t pull the ‘Do you know who I am’ card. But I did like her response. No matter how she actually felt about it, she managed to state her points respectfully, and didn’t get snippy or anything.

I do imagine that when British Airways told her that she couldn’t go into the lounge unsupervised, because of the alcohol, she had a ‘God, I’m so dumb’ look on her face when she read their tweet. I know I would’ve. I would’ve been embarrassed beyond belief. But it’s not the worst thing to get into trouble with on Twitter.