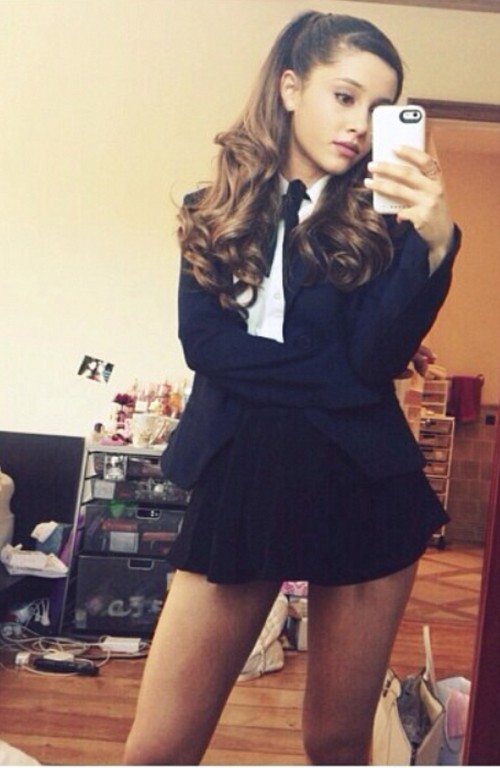 Surprise and shock were felt around the globe when the many fans of Nickelodeon’s wildly successful show, Sam and Cat, found out the show would not be returning for a second season. After that, the speculation began with most fingers pointing to what has been described as a major rift between the show’s two stars, Ariana Grande and Jennette McCurdy, as the reason for the cancellation.

Because the show was pulling in great ratings, fans were left to believe the abrupt end to the show after only one season must have been caused by something quite dramatic. They may be right! Rumors began swirling that McCurdy was upset that Grande was pulling in a bigger paycheck than she was; a rumor Grande was quick to deny via Twitter where she claimed any talk of unequal contracts and salary were false. McCurdy added fuel to that flame when she failed to show at the Kids’ Choice Awards last March where her show received an award for Best TV Comedy, and Grande took home the Best TV Comedy Actress award.  After the show, JustJared.com shared McCurdy’s tweet which attempted to explain her absence, “I wish I could explain everything as thoroughly as I would like to, but unfortunately a simpler explanation is all I can write,” McCurdy tweeted following the awards show. “I was put in an uncomfortable, compromising, unfair situation (many of you have guessed what it is) and I had to look out for me.”

Good thing for McCurdy she already had some experience with damage control using Twitter as her vehicle to explain the leak of racy photos of herself in only lingerie.  She responded to fans without naming names, by hinting that her ex, NBA star Andre Drummond was responsible for the betrayal.

After the show’s demise was announced, Grande took to Twitter and Facebook to bid adieu to cast and crew. One name was noticeably absent from her self-described “long sappy” message where she thanked many by name, was fellow Sam and Cat star McCurdy.  McCurdy has yet to post about the end of the show via social media just yet, but likely we’ll hear from her soon and we can’t wait.

We’ll keep you posted on the Sam and Cat news as more details emerge. For now, tell us what you think about Sam and Cat ending after only one season. What do you think caused the show to end so soon?