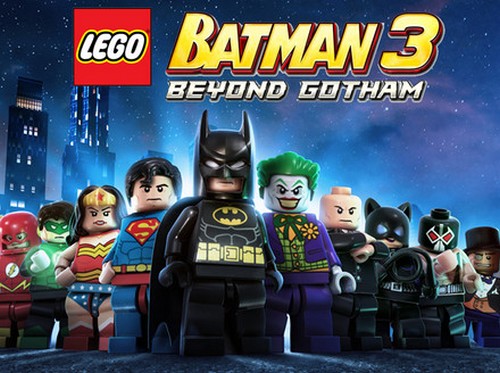 The Season Pass will include six add-on content packs that feature unique themed levels, stories and free play modes. Players will have access to more than 40 characters, vehicles, achievements and other goodies. It’s currently working for the PS4, Xbox One, Xbox 360, PS3, and PC for just under $15 each. Each pack can be purchased separately at $2.99/pack.