Greatest Songs of all Time from Disney Movies 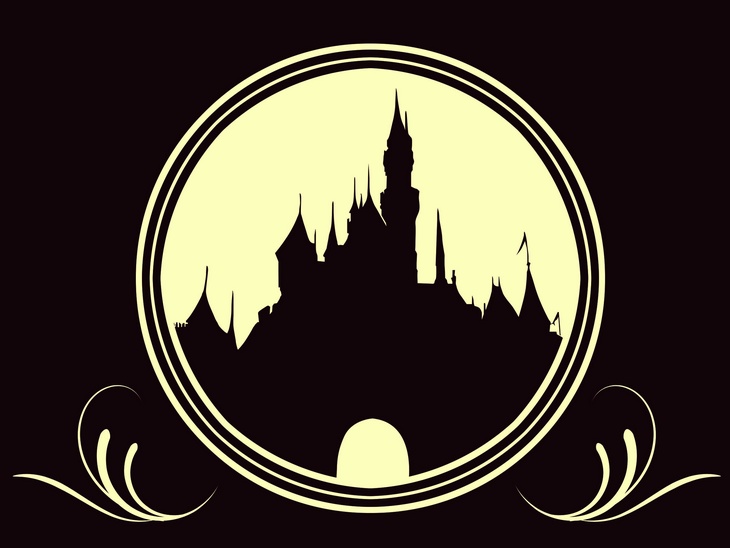 Music is food for the soul and Disney has done an outstanding job of providing us with some great recipes over the decades.

“You’ve Got a Friend in Me”- This song was featured in the 1995 movie Toy Story and performed by Randy Newman. It was the official theme song for all three Toy Story movies and became our first introduction to Andy and Woody in the opening credits. The song has some country, some blues and some soul.

“Let It Go”- This is a song that will be remembered for many years to come. It was featured in the 2013 film Frozen and performed by Idina Menzel. The song is a catchy tune that will warm your heart, filled with grandeur, innocent desire and coolness. The song is the main message behind the movie and has become popular with viewers worldwide. You can check out more of Celeb Teen Laundry’s ‘Frozen’ coverage here…

“Part of Your World”- This song was played in the 1989 movie The Little Mermaid and sung by Jodi Benson. This ballad was an important part of the movie because it was about the desire to break away from parental expectations that were suffocating. The song touched a nerve in kids and adults of all ages.

“A Whole New World”- This is a song that everyone was signing after it appeared in the 1992 movies Aladdin, sung by Brad Kane and Lea Salonga. This song was later done by Peabo Bryson and Regina Belle, who made it a #1 song on the Billboard Hot 100. The song just fits perfectly with Aladdin and Jasmine’s carpet ride.

“The Circle of Life”- While this song as composed and later made popular on the movie soundtrack by Elton John, in the 1994 movie The Lion King, the song was sung by Carmen Twillie and Lebo M. The song played in the opening scene of the movie, showcasing young Simba taking his rightful place as the future king. It also shows all the kingdom animals who come to greet and bow to their new king.