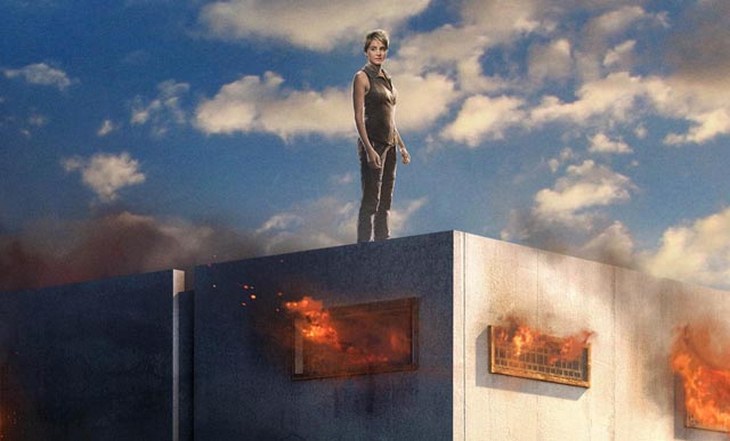 Divergent franchise fans, get ready to celebrate. Production on ‘Allegiant – Part 1‘ begins TODAY in Atlanta! The capital of Georgia is going to be packed with stars from the films.

After the earth-shattering revelations of ‘Insurgent,’ ‘Allegiant Part 1’ begins with Tris trying to escape with Four beyond the Wall that encircles Chicago to finally discover the shocking truth of what lies behind it.

Atlanta is a hot spot right now! The city is also home to ‘The Walking Dead’ cast crew as they continue to film the sixth season of the series.