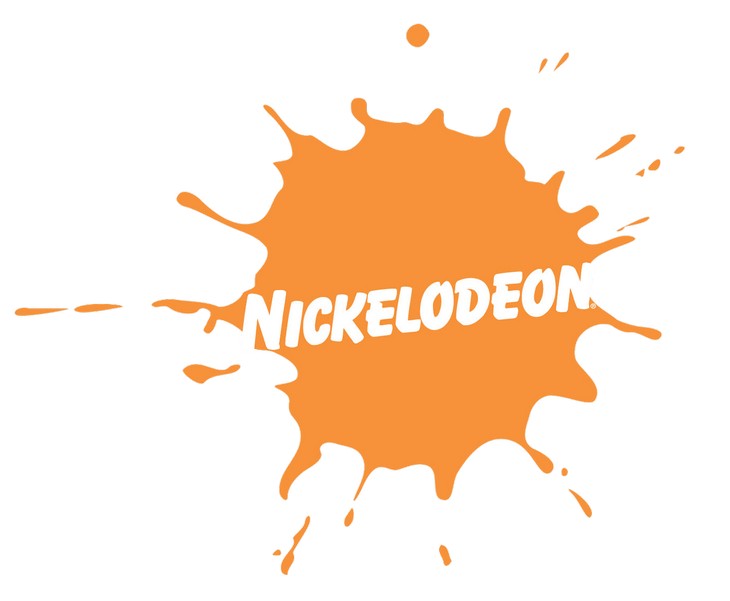 Nickelodeon and Nick Jr. are two of the most acclaimed television networks that have great programs for kids. Here are the best animated shows on Nick and Nick Jr.

SpongeBob SquarePants– SpongeBob SquarePants was created in 1999 by Stephen Hillenburg, a marine biologist and animator. The show chronicles the endeavors and adventures of SpongeBob and his friends in the fictional town of Bikini Bottom. SpongeBob is a sea sponge who lives in a Large pineapple with his pet snail Gary and he works at the Krusty Krab as a fry cook. His best friend is Patrick, a pink starfish and other characters include Squidward, Sandy, Plankton and Mr. Krabs.

Sanjay and Craig– Sanjay and Craig was created in 2013 by Jay Howell, Andreas Trolf and Jim Dirschberger. It showcases the story of a 12-year old boy named Sanjay Patel and Craig, his pet talking snake. Sanjay does whatever it takes to ensure that no one finds out that Craig can talk. Sanjay is a klutzy yet energetic boy that lives with his dad, a store owner and inventor and mom, a nurse and surgeon.

Peppa Pig– Peppa Pig began in 2004 and is created, produced and directed by Astley Baker Davies. The show is about a female pig that can talk like a person along with her family and friends. Each episode showcases the day to day activities like bike riding, swimming and visiting grandparents. All of the characters wear human clothes, live in regular houses and include names such as Rebecca Rabbit, Suzy Sheep and Zoe Zebra.

Blues Clues– Blues Clues aired from 1996-2006 but reruns are still shown. Steve Burns was the original host, Steve, from 1996-2002, when he left to pursue a music career. His brother Joe, played by Donovan Patton, took over as host from 2002-2006. The show centers on a female dog named Blue who plays a variety of games with the host as well as the viewers. Other characters in the show include Mr. Salt and Mrs. Pepper who live in the kitchen with their kids Paprika and Cinnamon, Tickety Tock, Sidetable Drawer and Pail and Shovel.