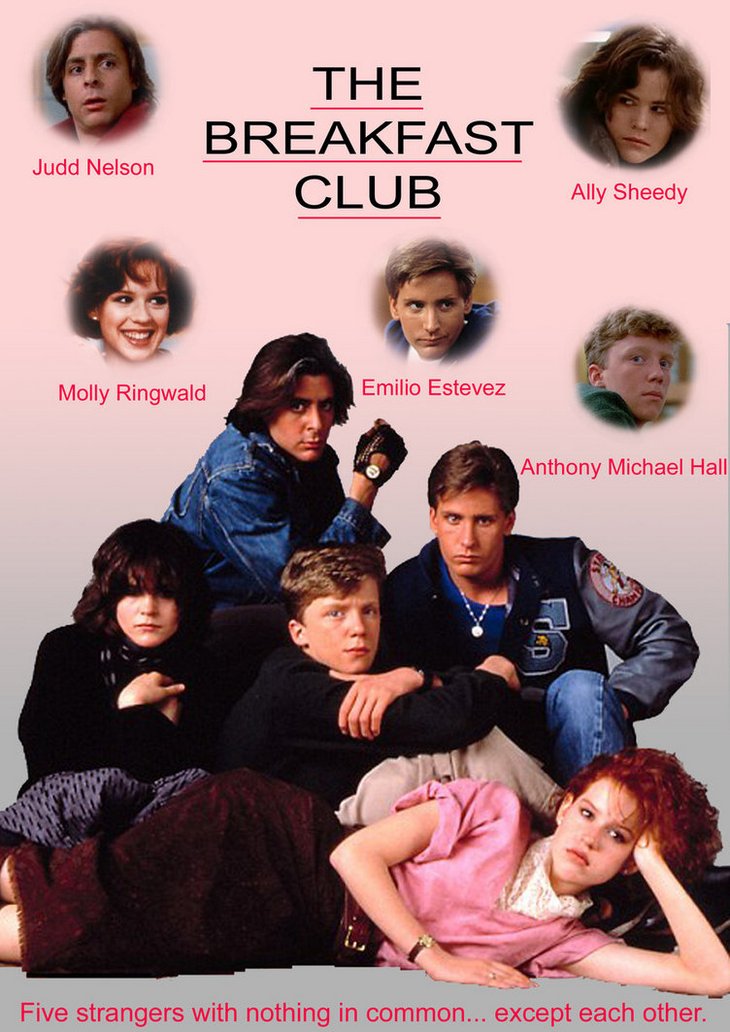 I can remember as a teenage girl being at the movies with friends and how cool it was. I look back on some of those movies now and think that these are classic movies that all teenage girls should see at least once in their lives.

Fame is an American musical that stars Lee Curreri, Irene Cara, Albert Hague and Anne Meara. The movie takes place in New York during the latter part of the 1970’s. It showcases the lives of some teens who are students at a high school for gifted performing arts students. The movie does a wonderful job at showcasing the message that it doesn’t matter how much talent you have, being a teenager is tough.

Related: Bindi Irwin Speaks Out About Being An Advocate For Young Girls

Girl, Interrupted is an American drama that stars Angelina Jolie, Winona Ryder, Brittany Murphy, Jared Leto and Whoopi Goldberg. The movie showcases the 18-month mental hospital stay of Susanna during the 1960’s after a failed suicide attempt. Teen girls will especially love watching Angelina Jolie play the role of someone who girls want to be but they don’t necessarily want to be friends with.

Beaches is an American comedy-drama starring Bette Midler and Barbara Hershey. This movie does an excellent job showcasing how most friendships can overcome even the toughest problems. Bette Midler and Barbara Hershey play the roles of two girls who are from totally different worlds and background yet they become the best of friends. However, throughout the movie, their friendship is put up against several tests and we see how these best friends overcome all challenges.

Grease is an American musical romantic comedy-drama starring John Travolta, Olivia Newton John, Stockard Channing and Jeff Conway. John Travolta and Olivia Newton John play the roles of Danny and Sandy who fall in love over the summer only to discover they are in the same high school. The movie depicts teenage love in the 1950’s, about two total opposites who try to be like each other in order to be a couple in love.

The Breakfast Club is an American coming-of-age comedy-drama that stars Emilio Estevez, Anthony Michael Hall, Judd Nelson, Molly Ringwald and Ally Sheedy. The Breakfast Club storyline spends a day in detention with five high school kids who are all different stereotypes. When they walked into detention that morning, these five had nothing in common, or so they thought because by the end of the day, they realized they had more in common than they thought. To everyone else, they were the jock, the brain, the criminal, the princess and the basket case, but they would always consider themselves the Breakfast Club.

The Most Interesting Facts about Snow White and the Seven Dwarfs