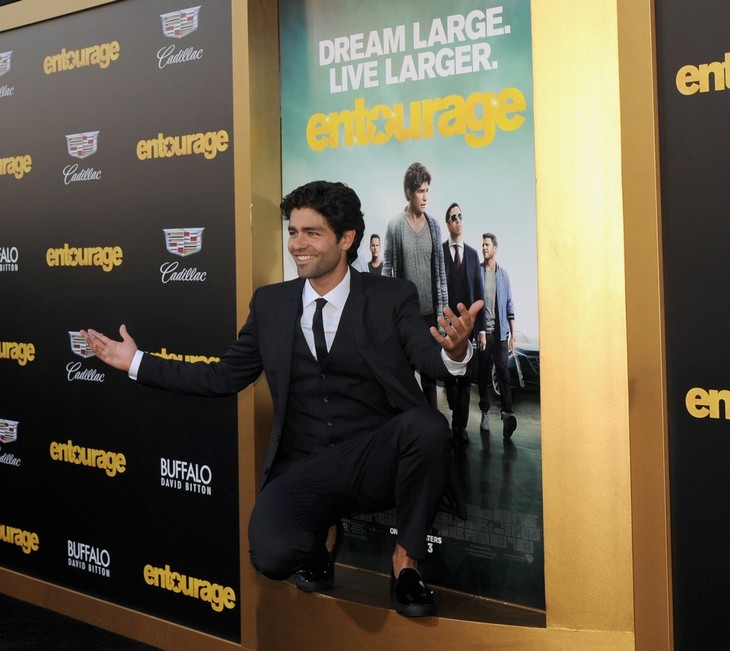 The film officially launches in a theater near you on June 3, 2015. Make sure you check it out!

Caring for Your Skin in the Summer