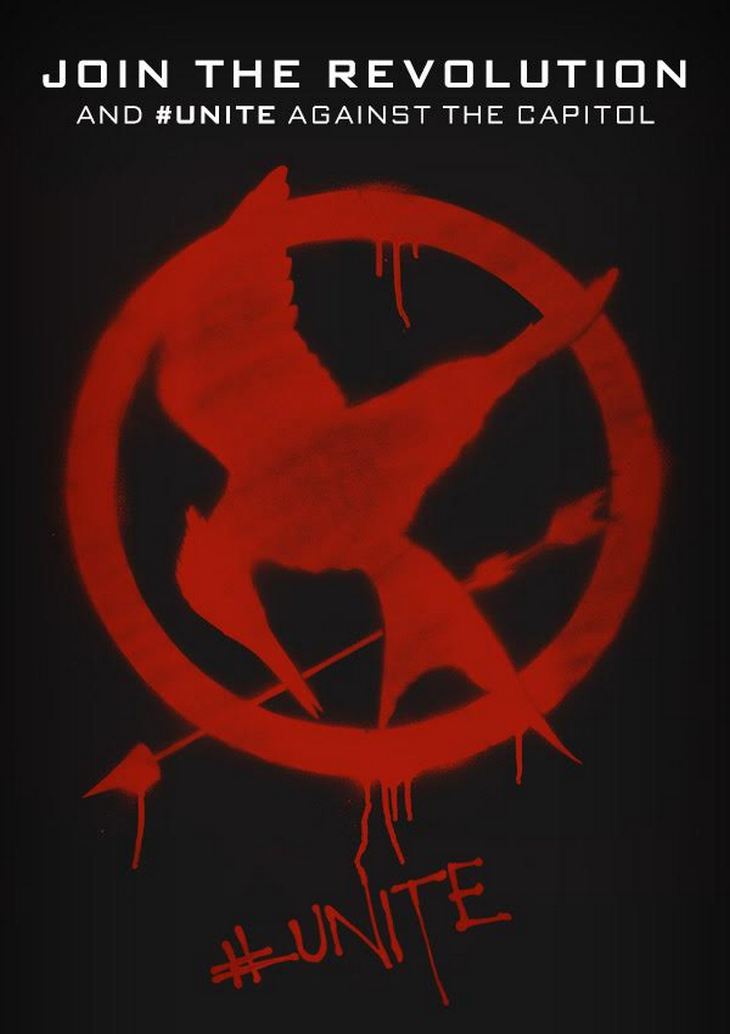 Lionsgate has released the Mockingjay Part 2 trailer and you can see it here! #UNITE

The trailer opens with Katniss explaining, “Nothing good is safe while Snow is alive. Snow has to pay for what he’s done.” Fans who have read the books will know what happens next, but for those waiting to see the film, you’re in for an action-packed ride.

Armed with all that District 13 has, Katniss and her group of fighters continue to put words into action. Snow is backing down and assures the people of the Capitol, “Make no mistake… the game isn’t over.”

Mockingjay part 1 ended with Katniss rescuing and mentally hijacked Peeta, and it didn’t go as planned. Part 2 will conclude the film franchise with the final battle including several life-changing decisions Katniss has to make. Jennifer Lawrence confessed to EW, “Those objectives became the motives for us. This is where the meaning of the entire series comes into play. The answer to why these books exist exists in Mockingjay, and that’s really been exciting to me. That’s been kind of what I’ve hung on to through these stories.”

Related: First Official Poster For ‘The Hunger Games: Mockingjay’ Is Here, And It Is Awesome!

Minion Pool Noodle – Summer Fun and Crafts for All Ages

The Best Mobile Apps for Parents with Teenagers