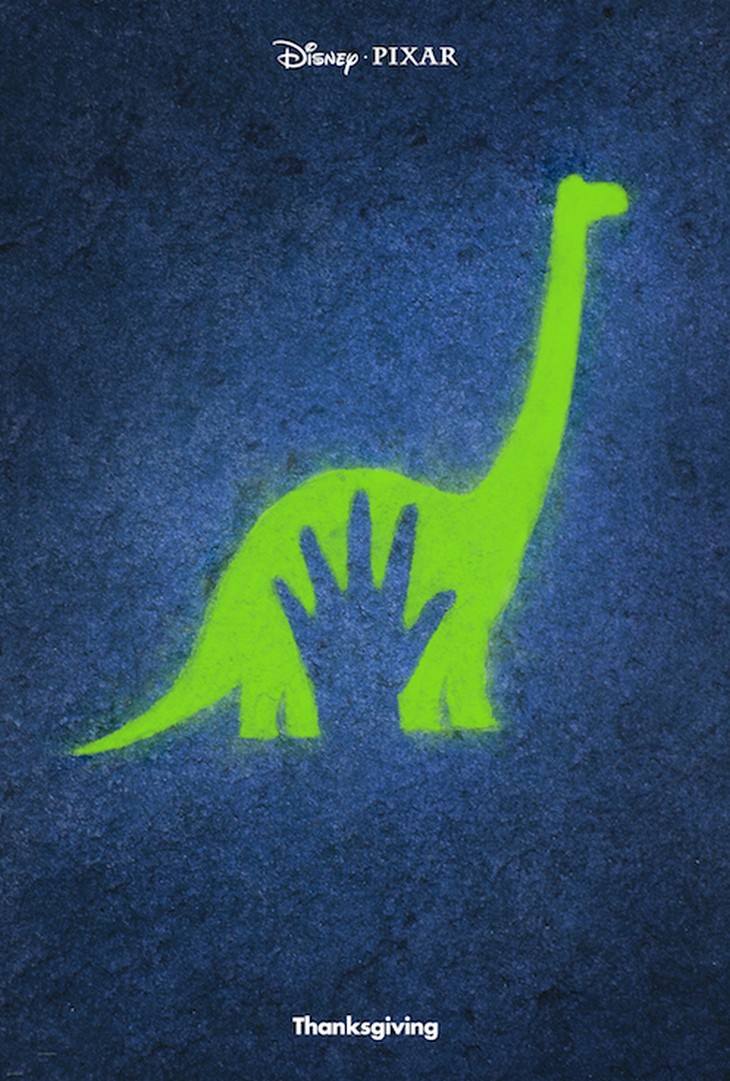 The Good Dinosaur is one of Disney’s upcoming projects that will have audiences’ attention, and we have the movie trailer to share with you!

The release reads well, with hints towards a similar concept of ‘The Croods’ and the heart-warming tale.

‘The Good Dinosaur’ asks the question: What if the asteroid that forever changed life on Earth missed the planet completely and giant dinosaurs never became extinct? Pixar Animation Studios takes you on an epic journey into the world of dinosaurs where an Apatosaurus named Arlo makes an unlikely human friend. While traveling through a harsh and mysterious landscape, Arlo learns the power of confronting his fears and discovers what he is truly capable of.

The animation is simple and sleek, with cartoon tones that aren’t pandering. It’s refreshing among the film with insane amounts of graphics that detail every hair follicle. It feels like a nod to older, classic Disney films that an older crowd will appreciate and all a younger crowd really wants…and needs.

The Good Dinosaur opens in theatres everywhere on November 25th!