The Most Interesting Facts about Snow White and the Seven Dwarfs 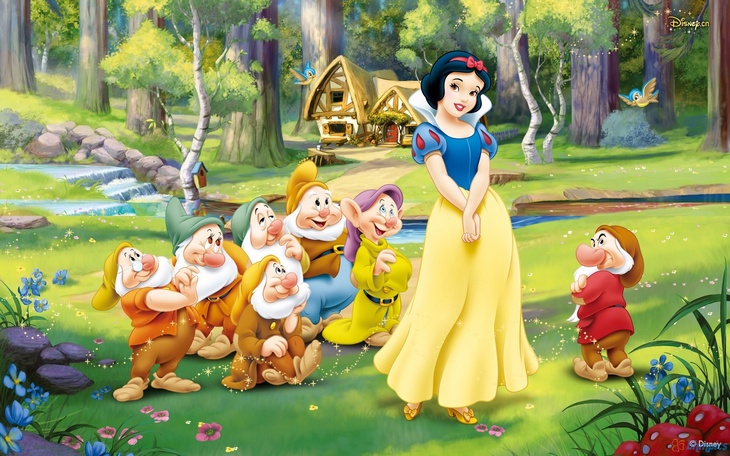 Snow White and the Seven Dwarfs was the first animated movie that was full-length and it was also the first movie to be in Technicolor, first one to be made in the English language and the first to be made in the United States. The movie premiered on December 21, 1937 and revolves around an evil queen who wants to get rid of her step-daughter so she could be the fairest in the land. However, Snow White finds shelter in a forest cottage with seven hard-working dwarfs. Here are some interesting facts about Snow White and the Seven Dwarfs…

The movie had an original budget of $250,000 but production ran over and ended up costing $1.5 million. This was a large amount of money for a movie back in its time and Walt Disney even had to mortgage his home to account for productions.

However, the profits from the initial release gross of $8.5 million allowed Walt Disney to construct Disney Studios in Burbank, California.

We all know the names of the dwarfs that came to be but there were several names that were rejected including Shifty, Blabby, Gloomy, Awful and Gabby.

The voice of Snow White was done by 19-year old Adriana Caselotti who was paid $930 for the task. Walt Disney wanted to ensure her voice would remain unique and included in her contract that she was not to perform in movies or on stage again.

Walt Disney actually kept live animals on the set so the animators could use them as references when trying to ensure the forest animals were captured just right.

One of the dwarfs, Dopey, was originally supposed to be a chatty dwarf. However, the movie producers just weren’t able to find the right voice for a bald dwarf so the made Dopey silent instead.

Upon its completion, 750 artists for Snow White and the Seven Dwarfs drew over two million sketches.

The team of the ink and paint department for the movie wanted to give Snow White a life-like, rosy complexion. To achieve this, they applied real makeup to her cels.