The Official Trailer for ‘The Hunger Games: Mockingjay – Part 2’ SEE IT HERE! 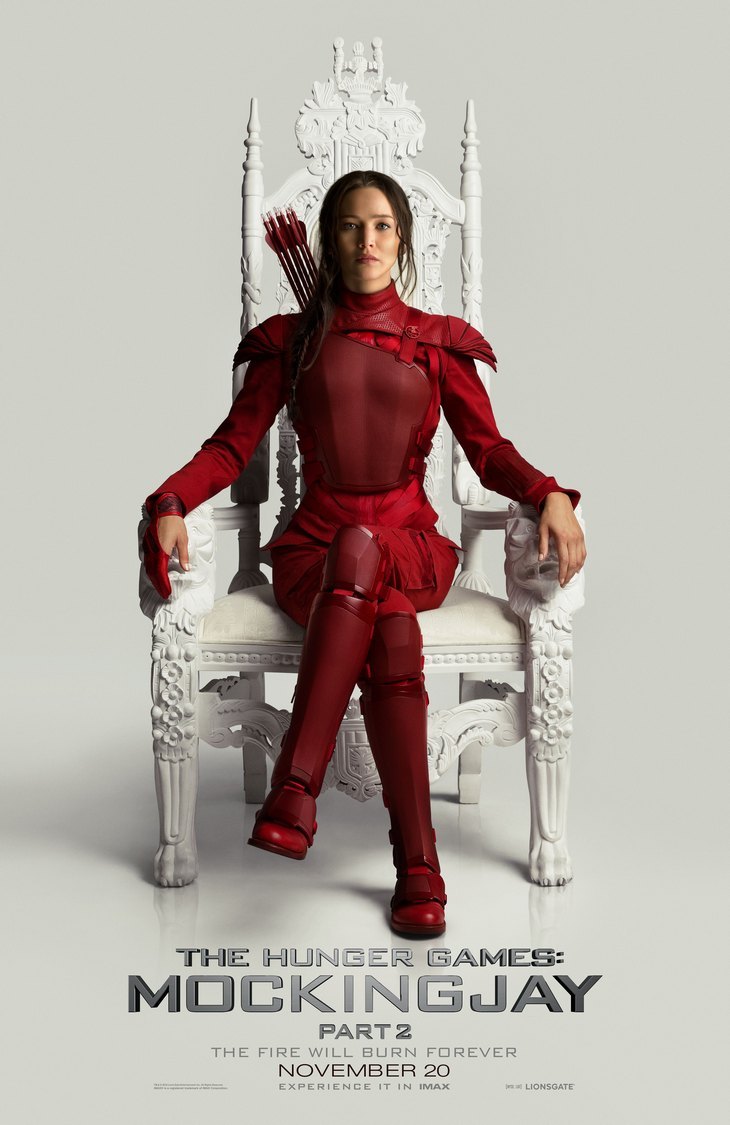 The Official Trailer for ‘The Hunger Games: Mockingjay – Part 2’ has arrived! The trailer made its debut at San Diego Comic Con, wow-ing fans and tempting those new to the amazing story based on Suzanne Collins novels. Lionsgate’s work was depicted in the 2 minute and 34 second trailer that is packed with details.

The official synopsis summarizes the full-scale action audiences can anticipate.

“With the nation of Panem in a full scale war, Katniss confronts President Snow (Donald Sutherland) in the final showdown. Teamed with a group of her closest friends – including Gale (Liam Hemsworth), Finnick (Sam Claflin), and Peeta (Josh Hutcherson) – Katniss goes off on a mission with the unit from District 13 as they risk their lives to stage an assassination attempt on President Snow who has become increasingly obsessed with destroying her. The mortal traps, enemies, and moral choices that await Katniss will challenge her more than any arena she faced in The Hunger Games.”

What do you think of the latest Hunger Games trailer? For those who don’t already know the ending after reading the books – what do you think will happen in the Peeta, Katniss, Gale love triangle? Let us know if the comment section below.

Keeping the Lines of Communication Open between Parents and Teens