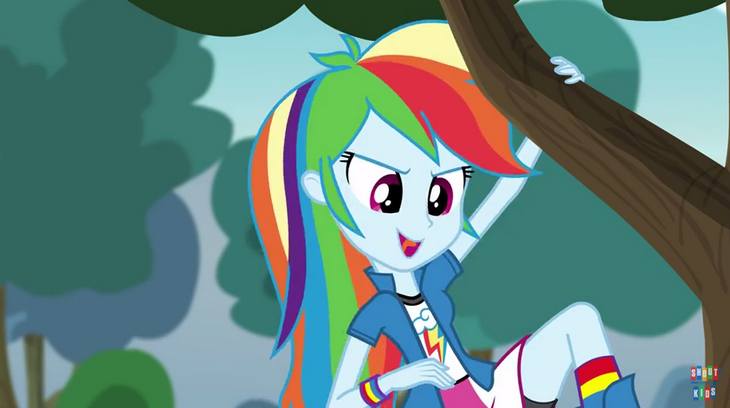 Enjoy a sneak peek at the new animated film from your favorite series, ‘My Little Pony Equestria Girls: Friendship Games.’

Join the Mane 6 on their newest adventure as their rival schools Canterlot High and Crystal Prep Academy compete in a long-standing tradition – The Friendship Games. Grab an inside look from the EXCITING Sizzle Reel below and spread the word, because ‘My Little Pony Equestria Girls: Friendship Games’ will be premiering nationwide this Saturday, 9/26 at 8/7c on the Discovery Family Channel!

Canterlot High meets its rival school, Crystal Prep Academy, in a competition that’s a long-standing tradition – The Friendship Games. Sunset Shimmer is tasked with keeping magic out of the games to avoid the appearance of impropriety while she and her friends compete against Crystal Prep’s top students led by someone with an equal amount of interest in Equestrian magic – this world’s TWILIGHT SPARKLE!

Alternatives to Candy to Hand Out on Halloween