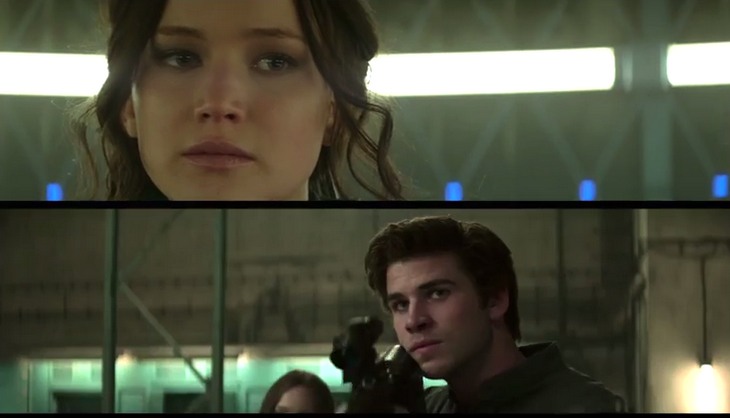 The video was created as part of a catalog campaign to remind fans they have plenty of time to catch up on all the films via the Blu-ray, DVD, and Digital HD formats, before Mockingjay Part 2 opens.