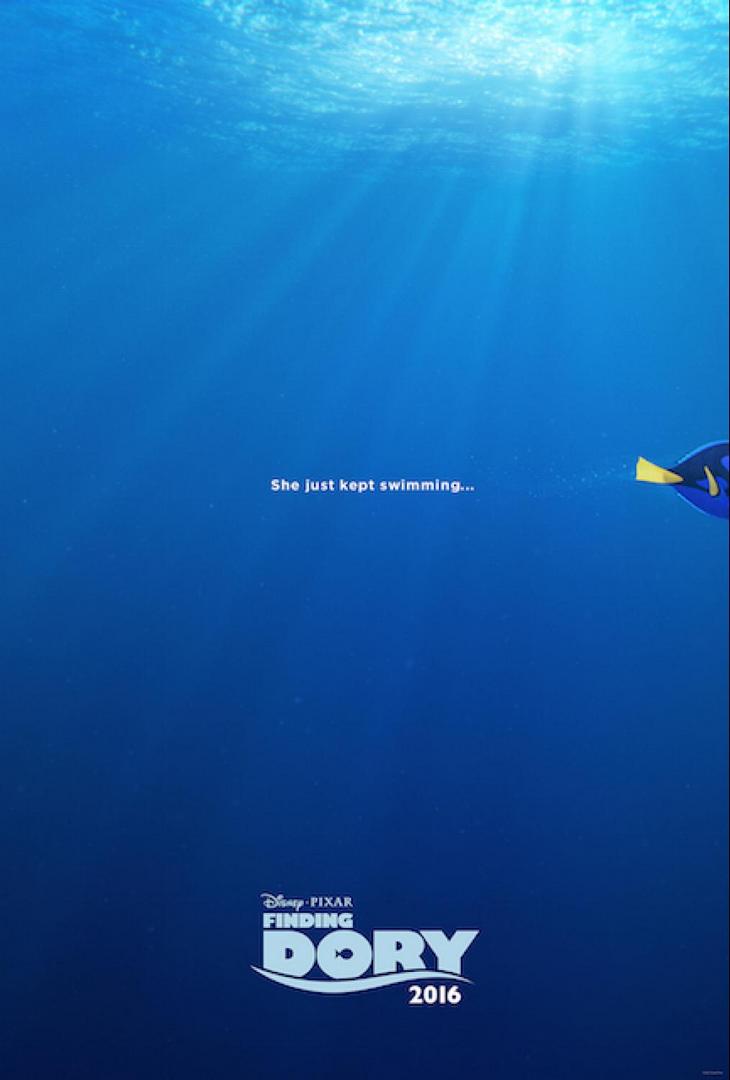 It’s been thirteen years since ‘Finding Nemo’ captured the hearts of audiences everywhere, but Disney returns to the fishy adventure with Finding Dory. The sequel to the search for Nemo continues down the same plot trajectory. Dory discovers she has a memory of her family.

With the fleeting memory, Dory, Nemo, and Marlin have a breadcrumb to follow on the trail that leads back to Dory’s family. Willem Dafoe, Ed O’Neill, Diane Keaton and Idris Elba join the cast which includes the lovable and funny, Ellen Degeneres.

Related: Disney Characters That Were Inspired by Real People

Director Andrew Stanton explained, “It’s a few months after the end of the first movie. Suddenly, because of a little accident, has a sudden memory of what her parents look like, sound like, and she suddenly has to scratch that itch to go find them. She convinces Marlin and Nemo to help her because she doesn’t think she can do it on her own. She has short term memory loss. They travel far to a whole new part of the world, meeting a whole new cast of characters to try to figure out who her parents are and where they are.”