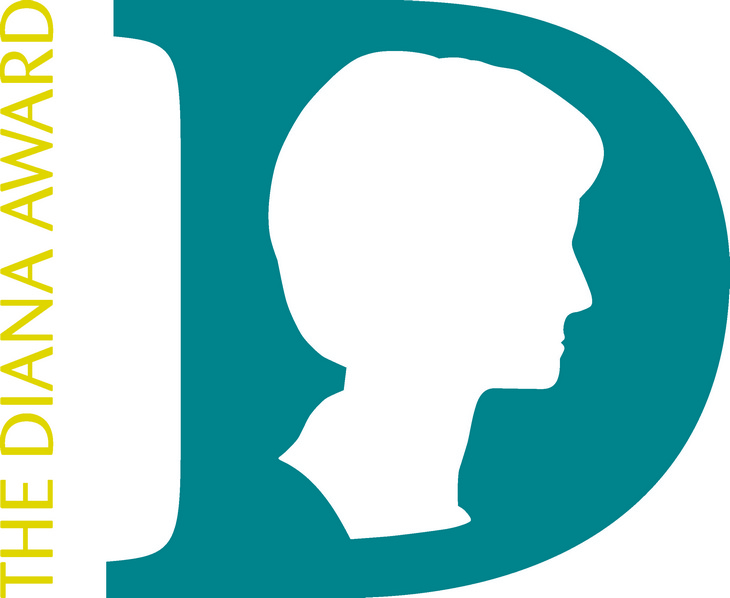 New research released for National Anti-Bullying Week 2015 reveals that quarter of young people don’t feel safe at school and 43% of teachers and support staff have never received any formal training on how to tackle bullying. On 16 November Alexandra Palace in London sees over 300 young Anti-Bullying Ambassadors, aged 7-18 from schools across the UK, coming together for a Facebook sponsored event to inspire and support young people to creatively explore bullying issues through drama, singing, photography, rap, graffiti art and public speaking – all led by celebrities.

A panel debate on the issues raised in the research will kick-off the day with cyber giants Facebook, Twitter, Ask.fm and Vodafone. Facebook will run internet safety workshops for teachers and support staff teaching them how to spot issues, report harmful content and prevent instances of bullying online. Edward Timpson MP, Minister of State for Children and Families will give a keynote address.

Related: What to do if Your Child is the Victim of Bullying

The Diana Award is also involved with a series of high profile Anti-Bullying activities throughout the week including:

“The latest statistics show how important it is to not only empower and give confidence to young people, but also to give teachers and support staff the tools and training they need to tackle bullying in their school. The Anti-Bullying Ambassador Program is designed to do just that. This is critical in implementing an effective Anti-Bullying strategy that prevents and supports young victims of bullying. Bullying, no matter how it happens, is always wrong.”

“The Diana Award Anti-Bullying program provides many of the resources and support tools that young people need to stay safe. At Facebook, we share their commitment that young people have the power to change the world for the better when they are put in leadership positions at home, at school and in their communities. Bullying isn’t acceptable online or offline and we believe in a culture where people feel empowered to address it when they see it. Teachers and educators play a vital role in combating bullying, which is why we work closely with schools and organizations across the country to provide them with the practical advice they need.”

Related: 5 Steps to Take When Your Child is a Bully

The latest research carried out by the Diana Award’s Anti-Bullying Ambassador program with 2,324 young people revealed that:

A survey given to 430 of members staff from schools across England between November 2014 and July 2015 which was intended to help understand how well equipped staff feel to deal with bullying showed the following:

Applying Foundation So It Looks Natural