Star Wars: The Force Awakens Becomes The Highest Grossing Film of ALL TIME! 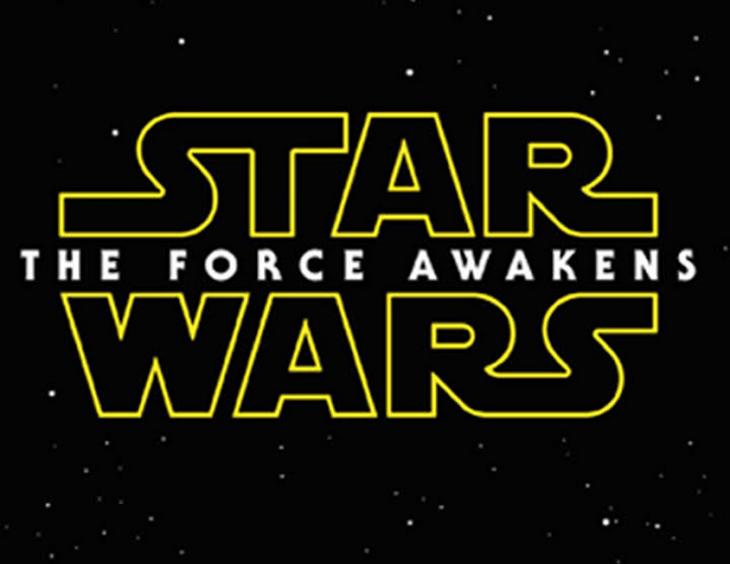 Early box office results in, Star Wars: The Force Awakens became the highest grossing film of all time in the domestic market, surpassing the $760.5M lifetime gross of Avatar in a record-shattering 20 days of release. In addition, the film crossed the $800M mark at the international box office today.

Star Wars: The Force Awakens debuted in the US and Canada on Dec. 18, its first two weeks pushing the domestic annual industry box office to an all-time high of $11B. It has set numerous individual records including:

Globally, the film posted the highest global opening weekend of all time ($528.967M) and surpassed $1B in a record 12 days. It also had the biggest global IMAX debut ($48M) and surpassed $152M in IMAX in a record 19 days. It was the highest international debut in December history with $281M, and it remains #1 in many territories after posting the biggest opening weekend in at least 18 major markets.

Have you seen the new Star Wars movie? Let us know what you thought of the film in the comment section below.