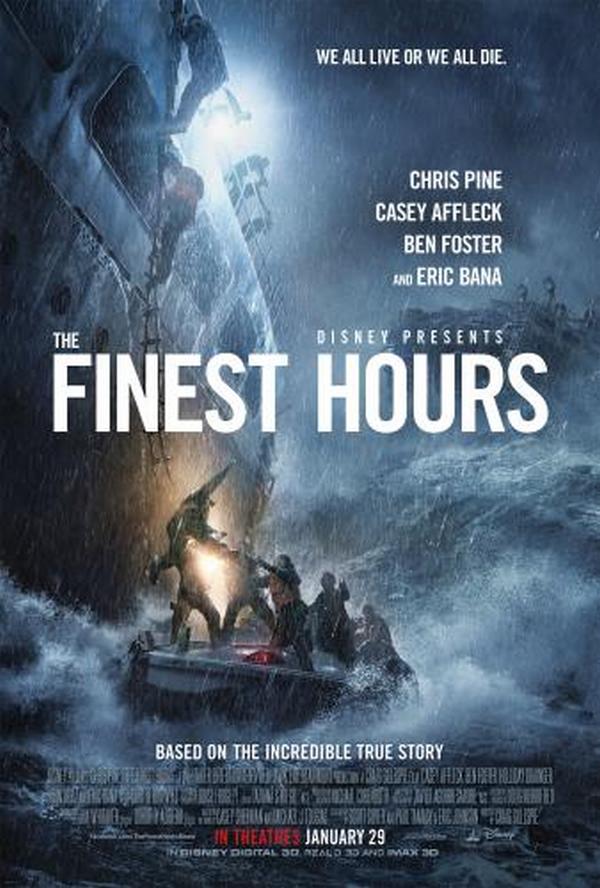 Mark your calendars with this Walt Disney 2016 movie schedule!

A heroic action-thriller, “The Finest Hours” is the remarkable true story of the greatest small boat rescue in Coast Guard history. The film will transport audiences to the heart of the action, creating a fully-immersive cinematic experience on an epic scale.

The modern mammal metropolis of Zootopia is a city like no other. Comprised of habitat neighborhoods like ritzy Sahara Square and frigid Tundratown, it’s a melting pot where animals from every environment live together — a place where no matter what you are, from the biggest elephant to the smallest shrew, you can be anything. But when rookie Officer Judy Hopps (voice of Ginnifer Goodwin) arrives, she discovers that being the first bunny on a police force of big, tough animals isn’t so easy. Determined to prove herself, she jumps at the opportunity to crack a case, even if it means partnering with a fast-talking, scam-artist fox, Nick Wilde (voice of Jason Bateman), to solve the mystery.

“The Jungle Book” is an all-new live-action epic adventure about Mowgli (newcomer Neel Sethi), a man-cub raised in the jungle by a family of wolves, who embarks on a captivating journey of self-discovery when he’s forced to abandon the only home he’s ever known.

The plot and details behind this flick are still being guarded, but it’s clear there is going to be some conflict between Captain America and Iron Man. Paul Rudd will also be joining the ranks of the Avengers as Ant Man.

In Disney’s “Alice Through the Looking Glass,” an all-new spectacular adventure featuring the unforgettable characters from Lewis Carroll’s beloved stories, Alice returns to the whimsical world of Underland and travels back in time to save the Mad Hatter.

Disney Pixar’s “Finding Dory” reunites everyone’s favorite forgetful blue tang, Dory, with her friends Nemo and Marlin on a search for answers about her past. What can she remember? Who are her parents? And where did she learnto speak Whale? 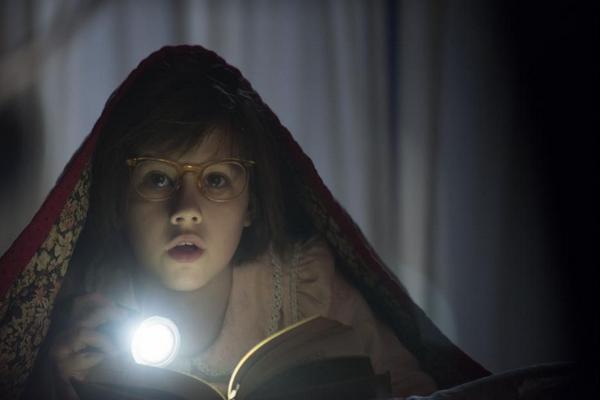 The talents of three of the world’s greatest storytellers –Roald Dahl, Walt Disney and Steven Spielberg– finally unite to bring Dahl’s beloved classic “The BFG” to life. Directed by Spielberg, Disney’s “The BFG” tells the imaginative story of a young girl and the Giant who introduces her to the wonders and perils of Giant Country.

It’s another remake of a classic Disney film that families will undoubtedly love. No official plot details have been released, but kids will love the dragon-filled adventure.

Another Disney film still in production is the heartwarming, Queen of Katwe. Very little has been confirmed about the flick, but you can bet the female-friendly movie will be a must-see.

Another Marvel creation. Like the previous films, very few official details have been confirmed by Disney.

Three thousand years ago, the greatest sailors in the world voyaged across the vast Pacific, discovering the many islands of Oceania. But then, for a millennium, their voyages stopped –and no one today knows why. From Walt Disney Animation Studios comes “Moana,” a sweeping, CG-animated adventure about a spirited teenager who sails out on a daring mission to prove herself a master wayfinder and fulfill her ancestors’ unfinished quest. During her journey, Moana (voice of Auli’i Cravalho) meets the once-mighty demi-god Maui (voice of Dwayne Johnson), and together, they traverse the open ocean on an action-packed voyage, encountering enormous fiery creatures and impossible odds.

This is another film that is still in principal development. The project has very little official plot details, but in the hands of Disney, we can expect to learn something by the end of the tale.

Which Disney film are looking forward to seeing the most?

How to Choose the Right Foundation For a Natural Look

Star Wars: The Force Awakens Becomes The Highest Grossing Film of ALL TIME!