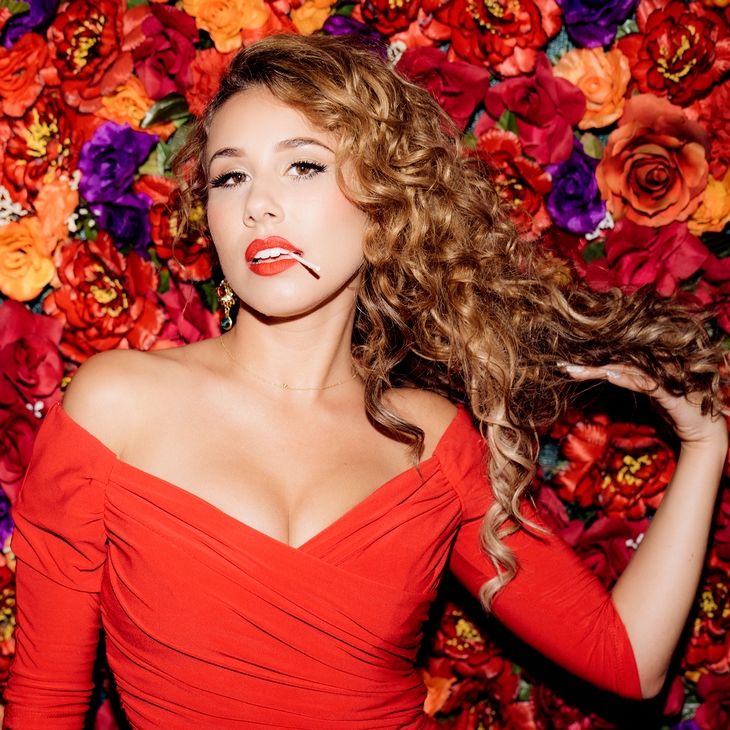 Singer and songwriter Haley Reinhart has announced a national tour to kick off the summer, starting on June 3rd in Petaluma, CA and wrapping up in Asbury Park, NJ on June 26th. Along with announcing new tour dates, the former American Idol finalist will also release her new album Better in April via Ole and Red Dot. The release will be her sophomore full-length album – following up her 2012 Interscope debut Listen Up! – which debuted at #17 on the Billboard 200 chart.

Her recent cover of Elvis Presley’s classic “Can’t Help Falling in Love With You” was also featured in the popular Extra gum commercial “The Story of Sarah and Juan,” which sold 161,000 units, amassed 14.1 million streams on Spotify, and reached #1 on Spotify’s Global viral chart last year. Additionally, the track is currently #20 on the Mediabase AC chart and #35 on the Hot AC chart.

Reinhart has built up a strong and devoted fanbase of “Haliens” thanks to live performances at festivals like Lollapalooza and New Orleans Jazz Fest. She has also collaborated live with some of the biggest names in the music business, including Tony Bennett, Slash, David Foster, and Irvin Mayfield. Most recently, Haley has shared the stage internationally with YouTube sensation Scott Bradlee’s Postmodern Jukebox.

Fans will also be able to purchase VIP packages for the upcoming tour beginning Friday, April 1st, which include a general admission ticket, early admission + soundcheck party, meet & greet/photo opp with Haley, first dibs at the merch booth, and an autograph with CD purchase. All general admission and VIP packages will be available at Haley’s official website.