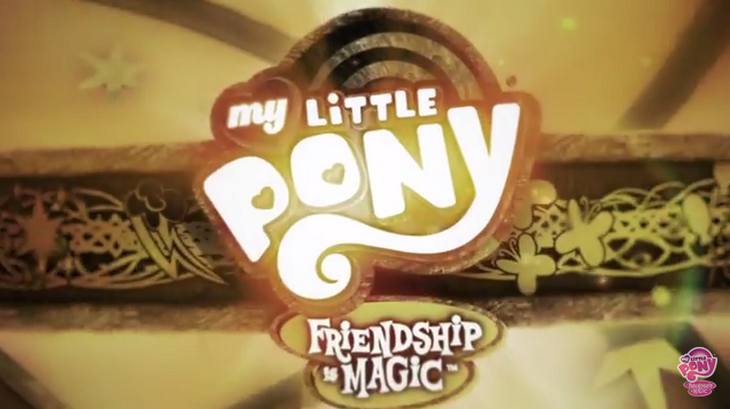 My Little Pony: Friendship is Magic meets Game of Thrones just in time for its debut on Discovery Family on Saturday, March 26 at 11:00 AM ET/ 10:00 AM Central. If you love the opening sequence for GOT, you’ll appreciate this playful interpretation. I always love it when shows aimed at children include a little fun for the adults.

Packed with new adventures, characters and self-discovery, Season 6 kicks off with a very special one-hour premiere, where Princess Twilight Sparkle and the rest of the Mane 6 head to the Crystal Empire for the “Crystalling” of Princess Cadance and Shining Armor’s new baby, Flurry Heart.

Throughout Season 6 of My Little Pony: Friendship is Magic, The Mane 6: Twilight Sparkle, Rainbow Dash, Pinkie Pie, Fluttershy, Rarity and Applejack embark on exciting adventures across Equestria – to explore new locations, as well as revisit some familiar favorites – like Manehattan, Cloudsdale, and the Crystal Empire. In addition, with their cutie marks finally acquired, the Cutie Mark Crusaders begin to explore their destinies as the magic of Season 6 unfolds.

This season brings surprises and treats for viewers, including holiday specials and several new, original songs that are soon to be fan-favorites. Viewers will be introduced to new characters, a few of which will reveal the mysterious backstory of some of the main cast.

Best Easter Candy of All Time