The Top Professional Dancing with the Stars Dancers 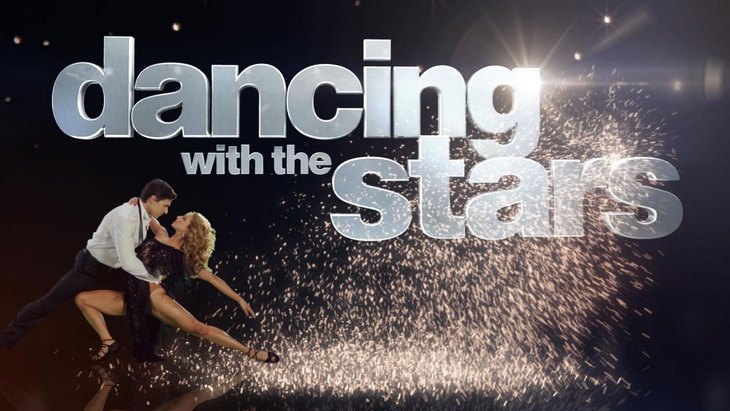 Louis Van Amstel– Louis was born in 1972 in the Netherlands. He is a professional dancer, ballroom dance champion and choreographer. He started with DWTS during season 1 and also appeared during season 2, 3, 6, 9, 10, 11, 12, 15 and 21. His highest placing was 3rd during season 9 with Kelly Osbourne.

Karina Smirnoff– Karina was born in the Soviet Union in 1978. She is a professional dancer. Karina started on DWTS during season 3 and has appeared on all seasons except seasons 10 and 20. She won season 13 with J.R. Martinez and came in second twice, in season 3 with Mario Lopez and season 17 with Corbin Bleu.

Mark Ballas– Mark was born in 1986 in Houston, Texas. He is a professional dancer, actor, choreographer, musician, singer and songwriter. He started on DWTS in season 5 and has appeared on every season since then. Mark has won twice and came in 2nd twice. He won season 6 with Kristi Yamaguchi and season 8 with Shawn Johnson. He came in 2nd during season 14 with Katherine Jenkins and season 19 with Sadie Robertson.

Derek Hough– Derek was born in 1985 in Salt Lake City, Utah. He is a professional dancer, singer, songwriter, actor and choreographer. He began on DWTS in season 5 and has appeared every season since, except season 12. He has taken home the Mirror Ball Trophy 6 times: season 7 with Brooke Burke, season 10 with Nicole Scherzinger, season 11 with Jennifer Grey, season 16 with Kellie Pickler, season 17 with Amber Riley and season 21 with Bindi Irwin.

Teaching Teens How to Save Money