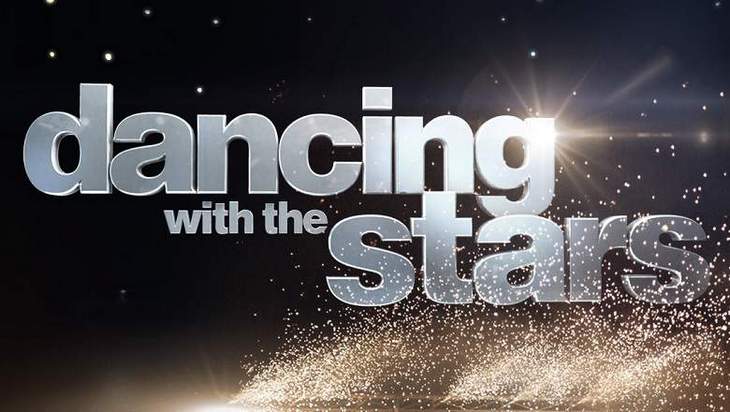 Related: The Top Professional Dancing with the Stars Dancers

Carrie Ann Inaba– Carrie Ann Inaba was born on January 5, 1968 in Honolulu, Hawaii. She is a professional dancer, television dance competition judge, choreographer, actress, singer and game show host. Carrie Ann has been a dance judge on DWTS since its first season in 2005. From 1990 until 1992, Carrie Ann was a backup dancer on the television show In Living Color. She has also been a choreographer for numerous television shows including American Idol, The Swan and Married by America.

Bruno Tonioli– Bruno Tonioli was born on November 25, 1955 in Italy. He is a professional dancer, television dance competition judge and choreographer. Bruno has been a dance judge on DWTS since its initial season in 2005. Bruno has worked as a choreographer on several popular music videos for artists such as Elton John, Duran Duran, Tina Turner and The Rolling Stones.

Len Goodman– Len Goodman was born on April 25, 1944 in Bromley, England. He is a professional ballroom dancer, dance coach and dance judge. Len was a dance judge on DWTS since its first season in 2005, left for season 21 and returned for season 22. He only left for that one season in order to focus on his judging duties with the UK television show, Strictly Come Dancing, where he has served as head judge since 2004.

Julianne Hough– Julianne Hough was born on July 20, 1988 in Orem, Utah. She is a professional dancer, actress and singer. Julianne has been on DWTS off and on since season 4 in 2007 in various roles. She was a pro dancer during seasons 4 to 8, a guest dancer and guest judge in seasons 13, 14, 17 and 18 and a main judge during season 19, 20 and 21. Julianne has been nominated for 6 awards for her work and has won two: The ShoWest Female Rising Star in 2011 and The Primetime Emmy Award for Outstanding Choreography for DWTS in 2015.