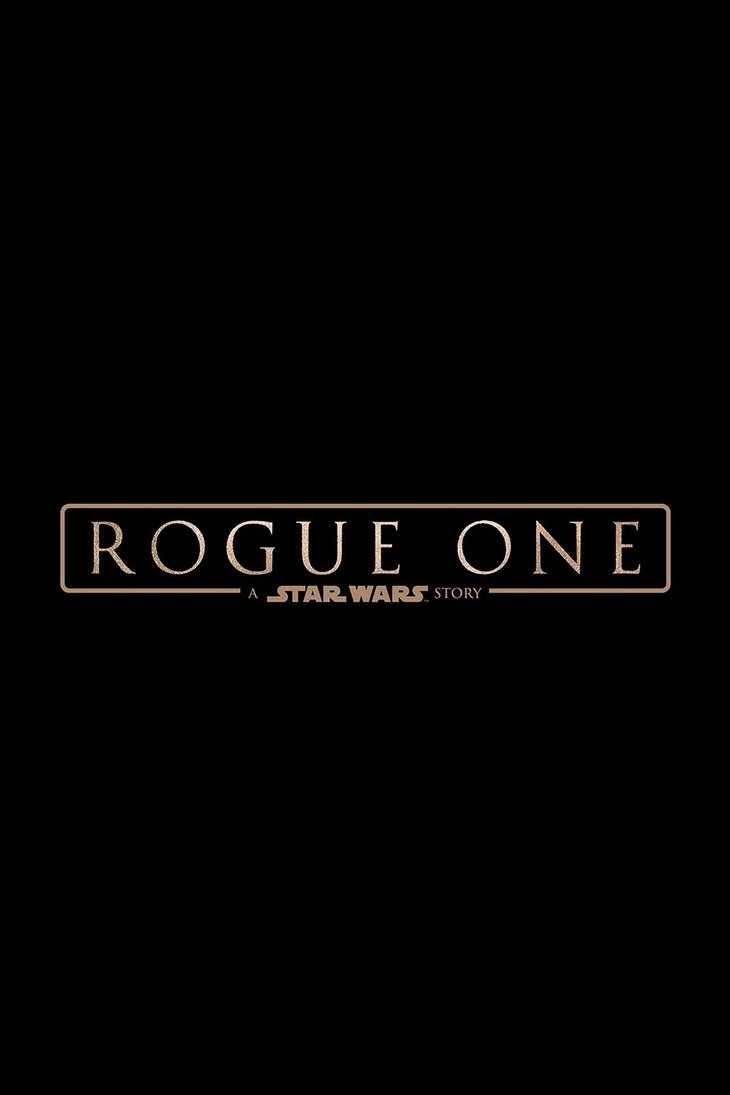 The brand new teaser trailer for ‘Rogue One: A Star Wars Story’ debuted on Good Morning America recently to the delight of ‘Star Wars’ fans. Lucasfilm’s ‘Rogue One, which takes place before the events of ‘Star Wars: A New Hope,’ tells the story of unlikely heroes who have united to steal plans to the dreaded Death Star.

But, what most fans are eager to know about is the casting of Darth Vader. According to rumor, British actor Spencer Wilding was cast to play the body of Darth Vader in ‘Rogue One: A Star Wars Story.’ While he has been running lines, according to Flickering Myth, it’s a strong possibility that James Earl Jones will return to give Darth Vader his signature voice. This is not yet confirmed, but Star Wars fans can certainly hope for Jones’ return.